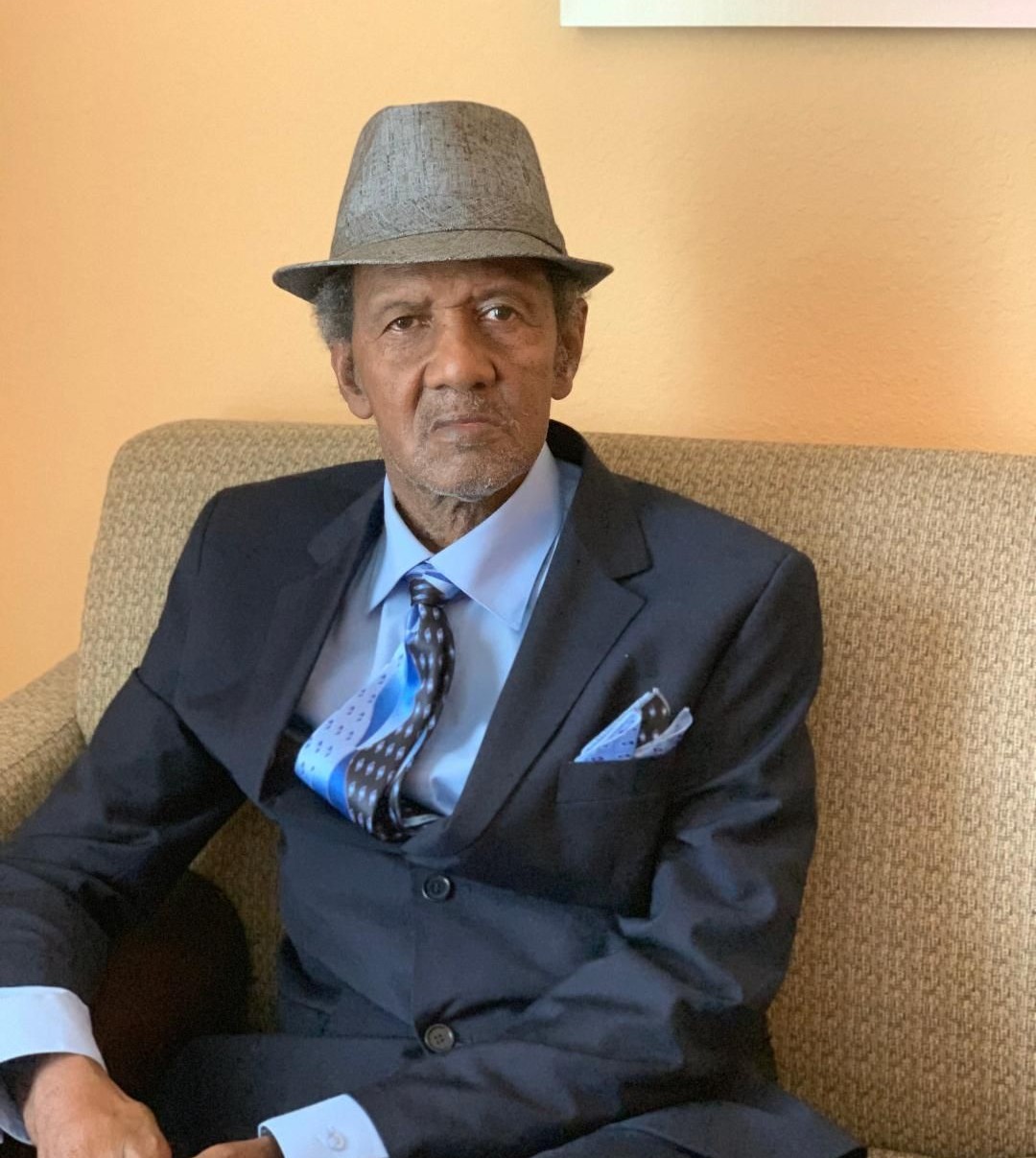 Mr. Allen Louis Spears was born October 5, 1946 in Florence County, South Carolina to the late Louis Spears and the late Amanda Eaddy Spears. He departed this life on Friday, October 15, 2021.

He received his formal education at Florence County Schools and was a graduate of Gibbs High School.

Allen was married to the late Judy A. Montgomery and to this union two sons were born.

He was self-employed as a farmer.

At an early age, he joined Greater Saint Paul African Methodist Episcopal in the Claussen Community.

Please keep the family of Allen L. Spears in your thought and prayers.

To order memorial trees or send flowers to the family in memory of Allen Spears, please visit our flower store.