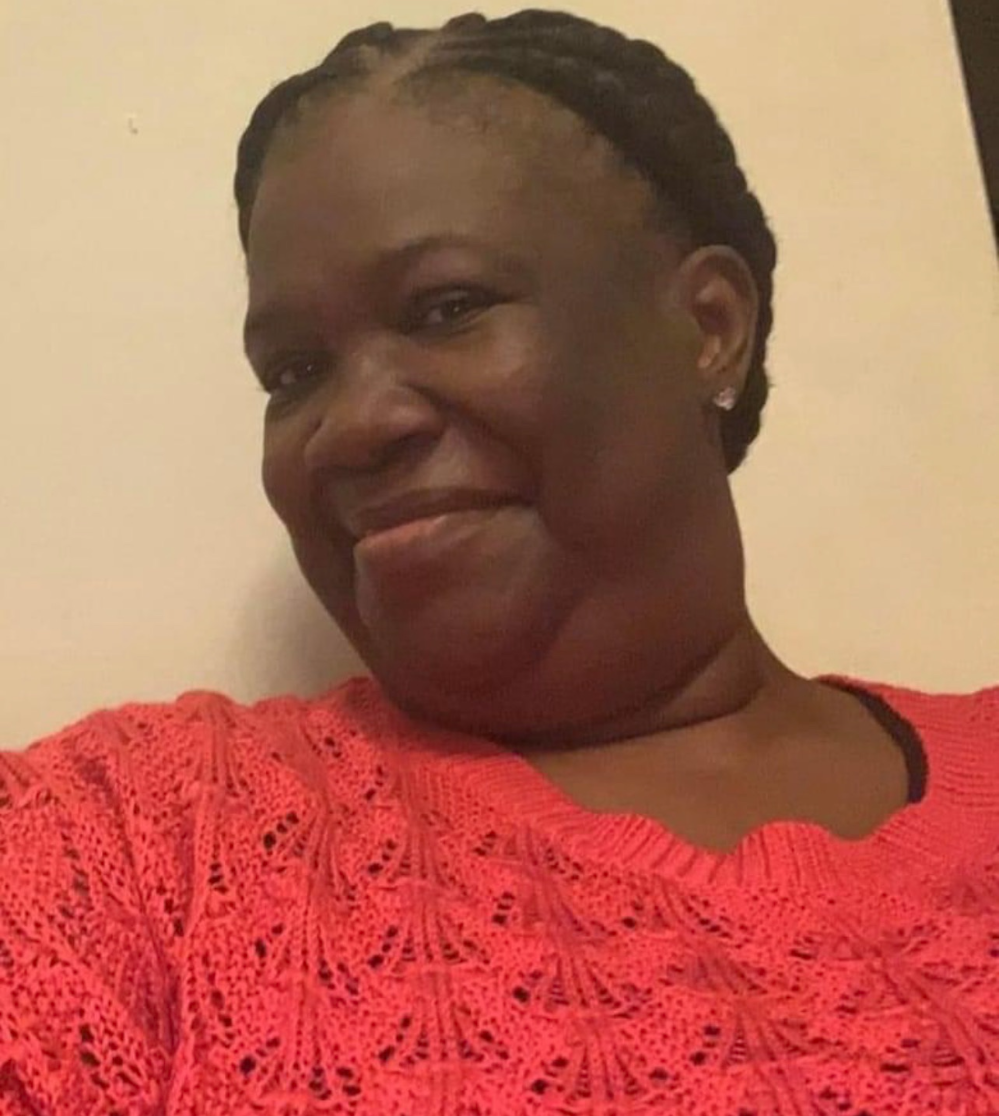 Ms. Angela Michelle King affectionately called “Pig” was born December 3, 1971 in Florence County.  She was the daughter of Hermina King and Harold King.

Angela was educated in the Public Schools of Florence, South Carolina, where she was a 1990 graduate of Wilson High School.

She was a long-time employee of Burger King.

The family will receive friends daily from 4pm-8pm at the home of her aunt, Nadine Smith, 810 Miller Road, Darlington.

Please keep the family of Angela M. King in your thoughts and prayers.

To order memorial trees or send flowers to the family in memory of Angela King, please visit our flower store.