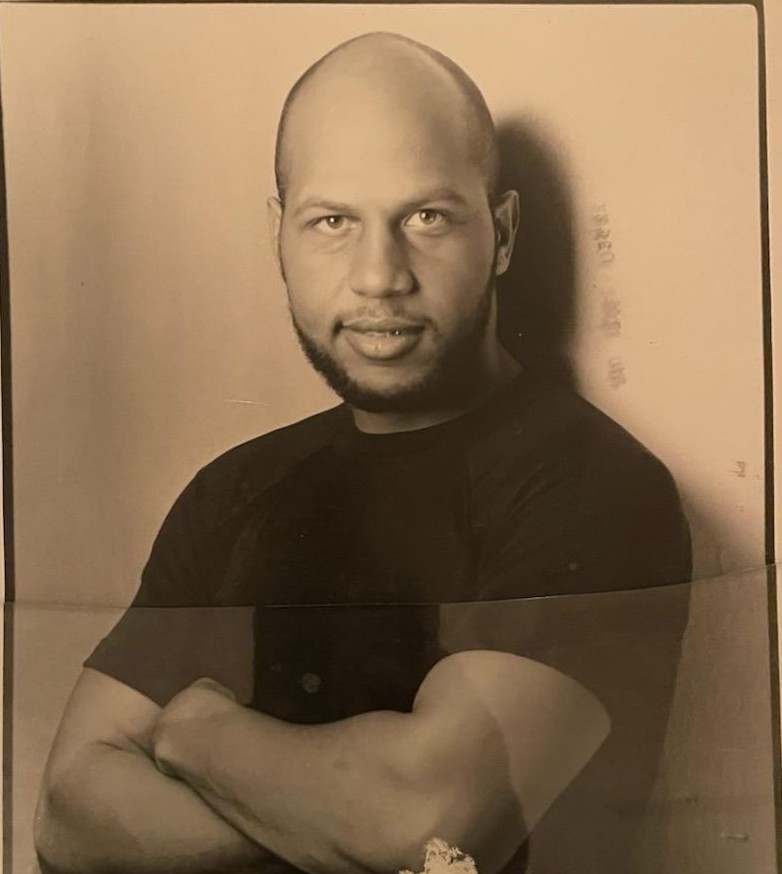 Mr. Angelo Jermaine James, the son of Samuel and the late Jacqueline Law James was born in Florence County on August 20,1970.  He departed this life on May 6, 2022, at Lexington Medical Center in West Columbia, South Carolina.

Angelo was educated in the public school system of Florence County, graduating from South Florence High School, Class of 1988. He went to pursue an Associate in Management and an Associate in Marketing in 2014, from Florence Darlington Technical College.

Angelo was a faithful member of Majority Baptist Church, where he accepted Christ as his personal Lord and Savior. He definitely proved to be an asset to the church by mentoring young men and tutoring children in the after-school program.

Angelo had an infectious smile.  Wherever he was, he would give a smile that lit up a room.  He was a dedicated, loyal family member and friend. He took great pleasure visiting with the sick and shut in which made him an awesome son, dad, brother, uncle, cousin, and friend.

Angelo was a Military Veteran, where he served 3.5 years in the United States Army as a Private First Class in Infantry from January 1990 until 1993 due to a medical discharge.

Please keep the family of Angelo James in your thoughts and prayers.

To order memorial trees or send flowers to the family in memory of Angelo James, please visit our flower store.