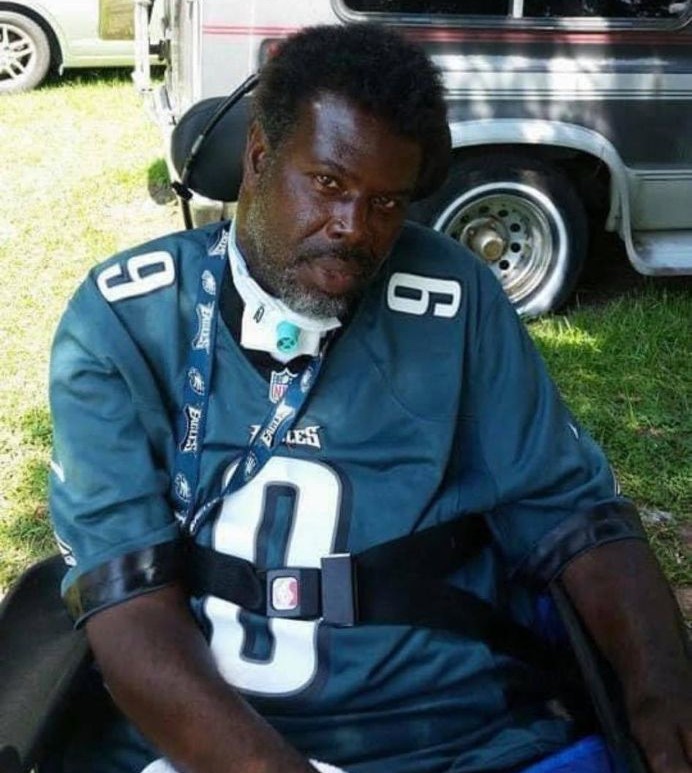 On September 10, 1970, Anthony Leroy McKithen was born in Philadelphia, Pennsylvania to Charles and Rosa Lee McKithen. Anthony was called home on Monday, September 26, 2022.

Anthony received his formal education in the Florence County public school system. He worked for two years with McKithen’s Construction as  a brick mason. He began his work career with McKithen’s Construction and continued for over 15 years. As a longtime member of Meadow Prong Baptist Church. Anthony was very limited in attending church regularly, due to an accident that he sustained in 2004. He believed in the power of Christ, which empowered him throughout the years, he never complained.

Ant-Live, as he was affectionally called by his friends, was a loving and caring person; a dedicated son, a loyal brother, a devoted friend, and a faithful servant of God. He was always there to lend a hand if he was needed by family and friends.

In addition to his mother, he was preceded in death by a brother, Charles Tyrone; and his grandparents.

Please keep the family of Anthony McKithen in your thoughts and prayers.

To order memorial trees or send flowers to the family in memory of Anthony McKithen, please visit our flower store.