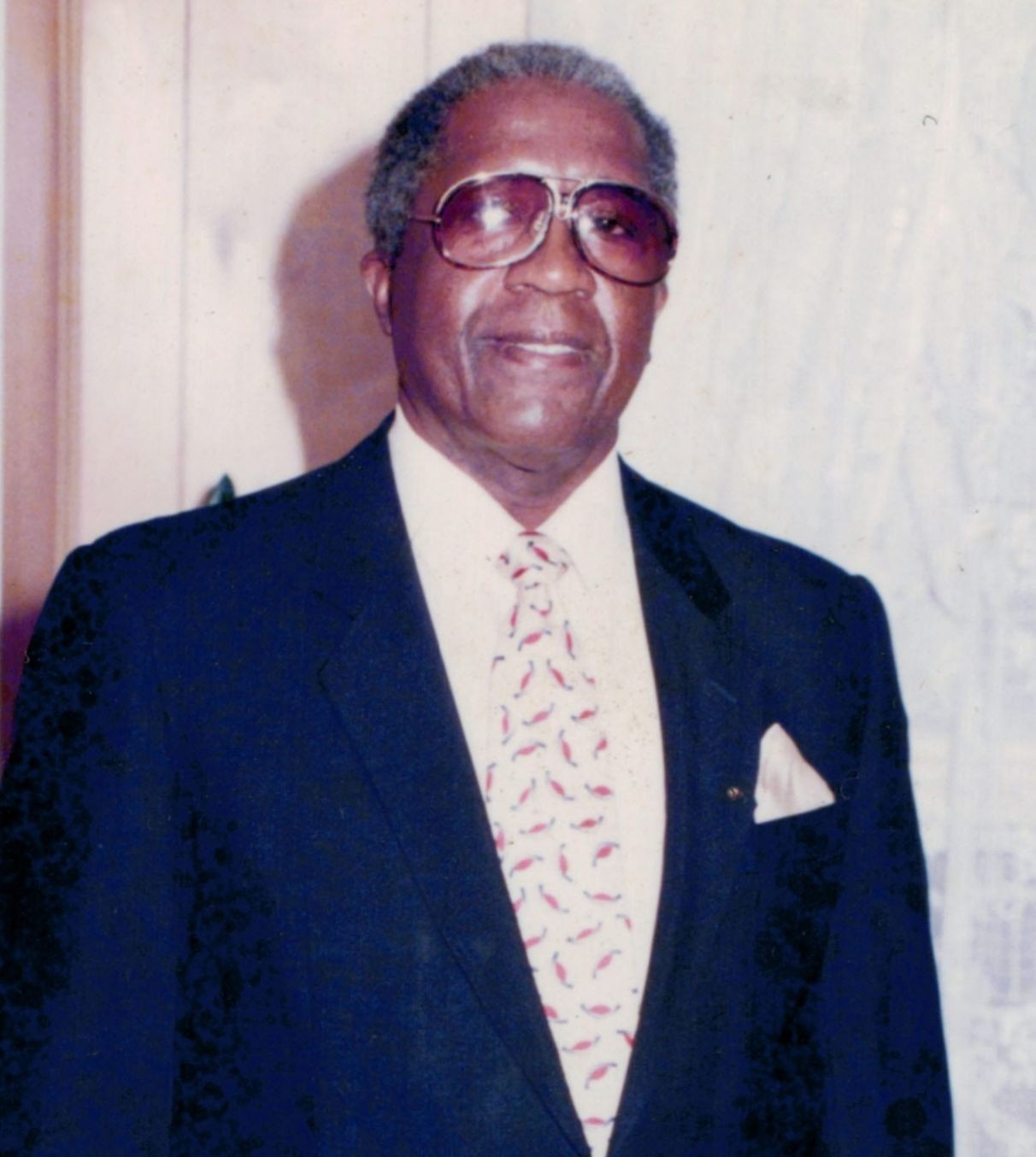 Deacon Bert Mitchell was born on September 20, 1930 in Florence, South Carolina, to the late Joseph and Eugenia Johnson Mitchell. He entered eternal rest on Thursday, September 15, 2022.

Bert dedicated his life to serving God and was a lifelong member of the First Baptist Church in Madison, New Jersey, where he served as a Sunday School Teacher, Missionary, and sang songs of Zion on the Combined Choir. He was ordained as a Deacon and served for over 40 years. After relocating to Florence, South Carolina, Bert renewed his membership at Saint Beulah Missionary Baptist Church, where he was ordained as a Deacon, taught the Adult Sunday School, was a faithful member of the Brotherhood Association, Saint Beulah Male Chorus and remained active, until his health declined.

In addition to his parents, Joseph and Eugenia Johnson Mitchell, Bert was preceded in death by his wife of 38 years, Mrs. Mary Louise Hunter-Mitchell, along with several sisters and brothers.

Please keep the family of Mr. Bert Mitchell in your thoughts and prayers.

To order memorial trees or send flowers to the family in memory of Bert Mitchell , please visit our flower store.