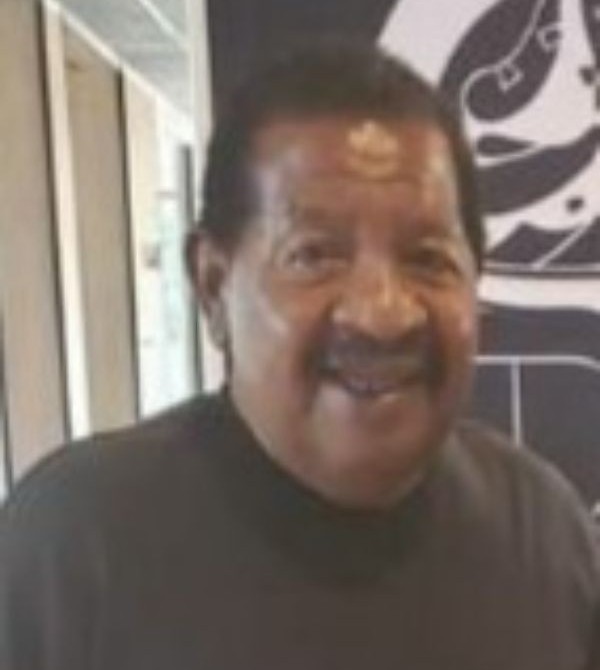 Mr. Carl Emmett Gainey was born March 15, 1946 in Florence County to the late Reverend  William E. Gainey and Lillie Mae Chatmon Gainey.  He was born the 5th child of 11 children.  With his father being an African Methodist Episcopal Pastor, the family had the opportunity to live in many towns and cities in the state of South Carolina.  But “home” was always Hartsville, South Carolina in the Centerville community.

Carl was a proud graduate of Butler High School Class of 1964 in Hartsville, South Carolina.  In that same year he was drafted into the United States Army and served in Vietnam until he was Honorably Discharged.  He then went on to live in Washington, District of Columbia, where he worked at the Pentagon as a Security Officer.  After a season in District of Columbia, he moved back south to Hartsville where he worked for Carolina Power & Light as a Security Officer.  He later moved to Myrtle Beach, South Carolina and worked in maintenance at various hotels in the area.  He then retired and moved back home to Hartsville to live out the last season of his life in the family’s “homestead.”

Carl was well known in the community and loved by many.  He was born and reared in a Christian home and knew God as his Lord and Savior.  He touched the lives of many while here on earth and will be greatly missed.

To order memorial trees or send flowers to the family in memory of Carl Gainey, please visit our flower store.