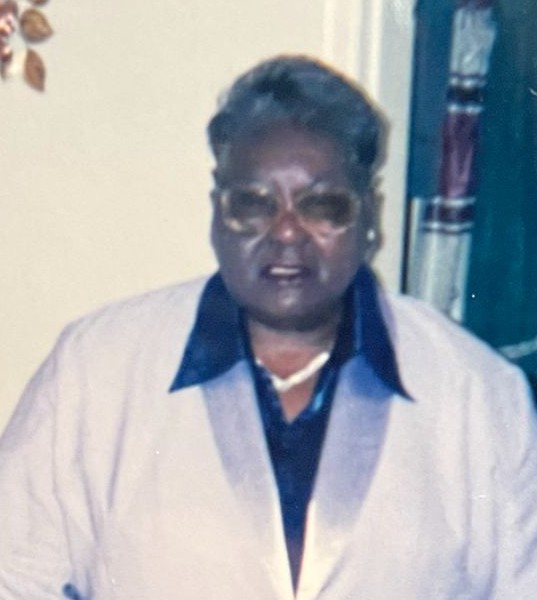 Mrs. Celeste Myers was born November 6, 1942, the daughter of the late George Spears and Annie Lou Blaine Spears. She passed away Wednesday, March 17, 2021 at home.

Born and raised in Florence County, Celeste attended the Elementary Schools and was a proud Class of 1960 graduate of Wilson High School.

At an early age, Celeste received Christ and joined Saint Paul African Methodist Episcopal Church in the Claussen Community, where she sang on the Children’s Choir.

Celeste was united in holy matrimony to Major Rochester Myers on December 23, 1961.

Celeste and Major relocated to New York City, New York and lived there for 40 years, where they had four children, one daughter, Cynthia; and three sons, Dale L. Myers, Major R. Myers, Jr., and Lionel Myers, and worshipped at Glad Tiding Pentecostal Church.

In 2001, Celeste and her husband, Major Rochester Myers, Jr. relocated to Florence, South Carolina after retiring from Healthcare and Seamstress Industry and renewed their membership at Greater Saint Paul African Methodist Episcopal Church.

Please keep the family of Mrs. Celeste Myers in your thoughts and prayers.

To order memorial trees or send flowers to the family in memory of Celeste Myers, please visit our flower store.