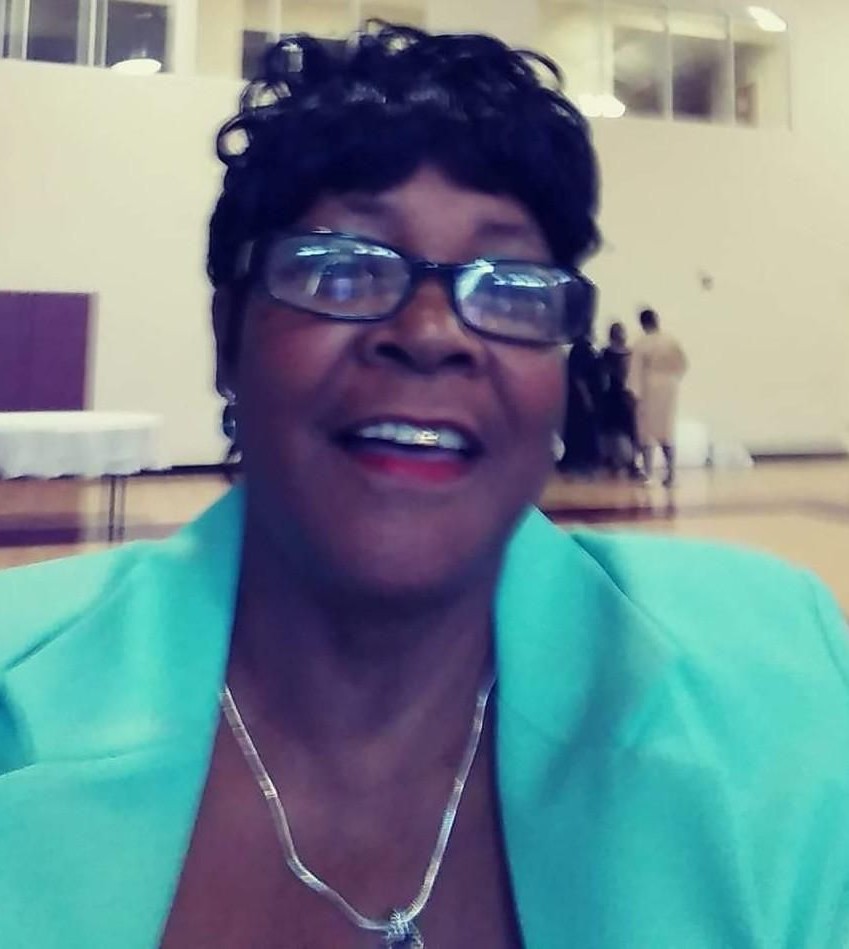 Mrs. Sherryl Denise Phillips was born on September 8, 1953 to the late Ida Mae Mills and the late Eddie Lee Phillips in Tampa, Florida. In addition, Sherryl was also blessed to have Jacob Shoats Sr. (her brother’s father) in her life. She died on Monday, May 31, 2021.

As a young girl Sherryl live in Ocilla, Georgia with her great grandmother where she was taught and embraced strong family values. She moved to Orlando, Florida where she attended Hillsborough and Orange County Public Schools and graduated from Evans High School Class of 1972. In 1975, Sherryl began working as a professional Steam Presser for the United States Navy Exchange at the Orlando Navy Base in Orlando, Florida until the facility closed down in 1993. She then worked for ACME Cleaners in Orlando, Florida from 1993 until she moved to Florence, South Carolina in 2008, where she worked at White Swans Cleaners until she retired.

Sherryl’s fun-loving personality is unique like the spelling of her name. She gave her life to the Lord Jesus Christ at a young age and loved to sing. In the late 1970’s, early 1980’s she sang professionally as a member of the local Orlando, Florida group Gary Chambers and the New Inspirations. She was also a devoted member of Mount Olive African Methodist Episcopal Church, of Orlando, Florida for years before moving to Florence, South Carolina where she became a member of Mount Zion African Methodist Episcopal Church and was a member of several choirs at both churches.

In 1980, Sherryl and Willie met and later married with a union lasting over forty (40) years. Sherryl was an amazing and devoted wife and mother, raising her daughter, nephews and grandsons. Her love and devotion for her family flowed through generations, children to great grandchildren; raising two of her grandsons and helping to raise her nephews.

Sherryl’s meek, sweet, loving, kind, generous, and Godly nature was infectious and evident to everyone she encountered. She was an amazing cook and Event Planner, and was coined “The Greatest Hostess Ever” known as “The Life of the Party” by many family members and friends.

Please keep the family of Sherryl Shorter in your thoughts and prayers.

To order memorial trees or send flowers to the family in memory of Sherryl Shorter , please visit our flower store.