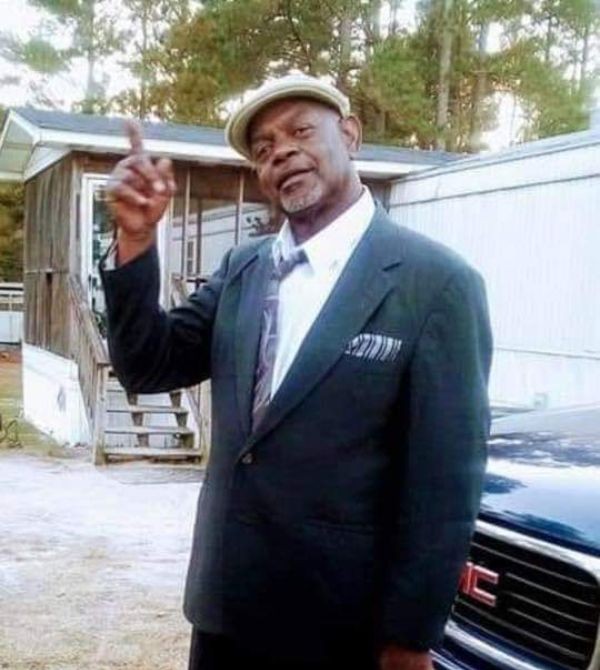 He received his education at Rosenwald School in Society Hill, South Carolina.

He was employed with Griggs, Inc. of Byrdstown, South Carolina, Bryant Logging Company, and many other Trucking Companies throughout the state.

Danny Ray, was better known as “Golfer. His most valuable talent was being a loving father, brother, son, uncle, cousin, and friend to many. He was great at making people laugh and uplifting your spirit.

He was married to Mary Lois Jackson in 1971.

He was preceded in death by his parents; and one brother, Roscoe Jackson, Jr.

The family will receive friends at the home of his daughter Shyreat Toney, 3200 New Hopewell Rd., Darlington.

We ask that you please follow COVID guidelines and wear a mask.

Please keep the family of Mr. Danny Ray Jackson in your thoughts and prayers.

To order memorial trees or send flowers to the family in memory of Danny Ray Jackson , please visit our flower store.