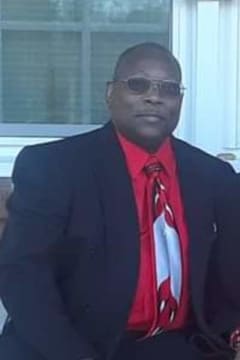 Delonza graduated from Gibbs High School in Pamplico, South Carolina Class of 1970. He enlisted in the United States Army and later received an Honorable Discharge.

Delonza was a member of Mill Branch Masonic Lodge #231, PHA.

He was employed at J. P. Stevens (Delta Mills) and Nan Ya Plastics Corporation, America , where he later retired.

Delonza an avid bowler and golfer was a proud member of Nan Ya Plastics’ Golf League.

He was preceded in death by two sons, Earl Dwayne Belin and Delonza L. Hyman; one grandson, Earl Dwayne Tybruis Belin; and a sister, Ora Shaw.

Please keep the family of Delonza Hyman in your thoughts and prayers.

To order memorial trees or send flowers to the family in memory of Delonza Hyman, please visit our flower store.