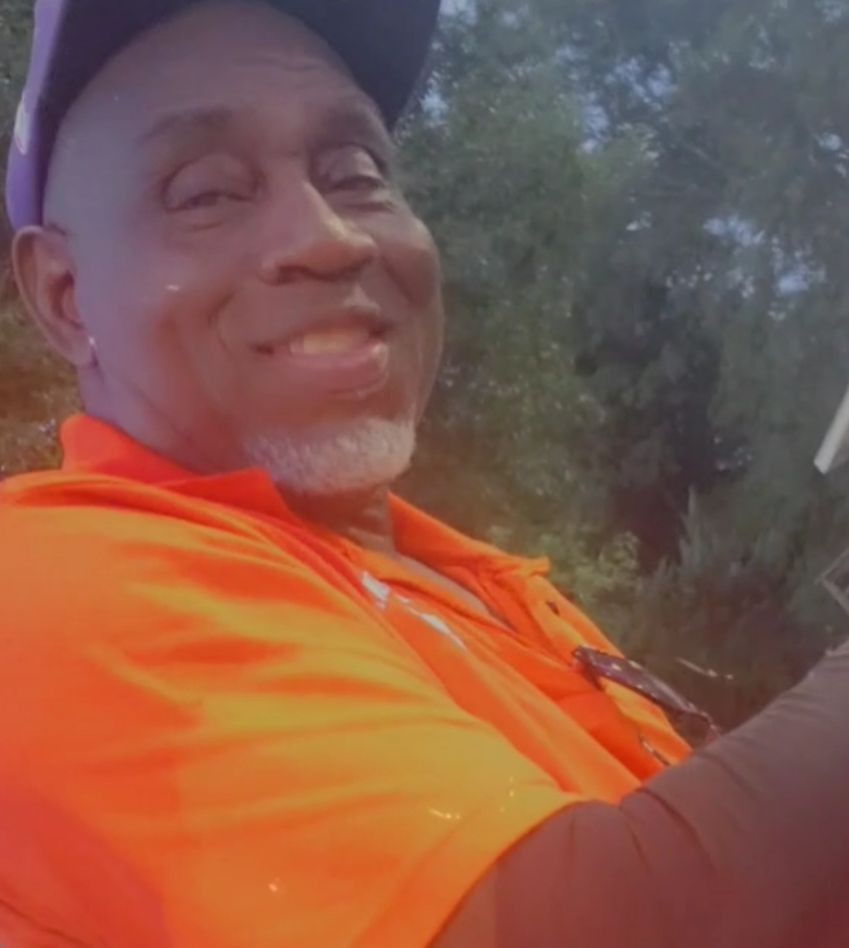 Derrick was educated in the Public Schools in Pamplico, where he grew up. After completing his education, Derrick was employed at J.P. Stevens (Delta Mills} until its closing in 2005, then he gained employment with Stone Container Corporation. He later was employed with Allied Waste, then known as Republic Services for 17 years, where he retired.

At an early age, Derrick accepted Jesus Christ as his Savior. He joined Mill Branch African Methodist Episcopal Church where he served faithfully as an Usher, a member of the Men at Work Male Chorus, and the Crusaders.

“Dirt” as he was affectionately called, was an avid Dallas Cowboys, Los Angeles Lakers and Clemson Tigers fan. He was a lover of the sea; a true fisherman, a Community professional baseball player with the Claussen Cobras, and he loved spending time riding his 4-wheeler. Derrick considered himself the Grill Master. His barbeque turkey was finger licking good. You could always hear him talking about his most cherished possessions; his beautiful girls and his wonderful grandchildren.

In addition to his parents and grandparents; Derrick was preceded in death by a brother, Delonza “D. L.” Hyman; a sister, Ora Lee Shaw; and wife, Dorothy Timmons Hyman.

The family will receive friends daily at the home from 1PM-6PM at 1509 LE Circle, Pamplico.

Please keep the family of Derrick Hyman in your thoughts and prayers.

To order memorial trees or send flowers to the family in memory of Derrick Hyman , please visit our flower store.