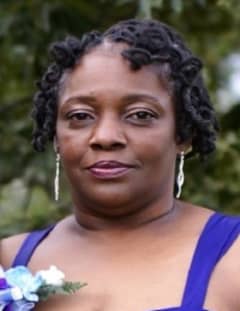 Diane was born on February 20, 1955 in Florence, South Carolina to the late Mr. Clifton ‘TY” Ashley and Mrs. Katie Rosa Bell Session Ashley. She was called home to rest on Tuesday, January 28, 2020, at the age of 64 years young. Diane was a Florence native, graduating from Wilson High School. After graduation she lived in several other states in the country, Alaska, Colorado, New Mexico, Arizona, California, and she lived out her remaining years in the DMV also known as DC (District of Columbia) Maryland and Virginia.

Diane was united in marriage to Simon P. Manor.

The family will receive friends at 505 N. Brunson St., Florence, the home of her sister.

Send flowers to the service of Diane Manor

To order memorial trees or send flowers to the family in memory of Diane Manor, please visit our flower store.