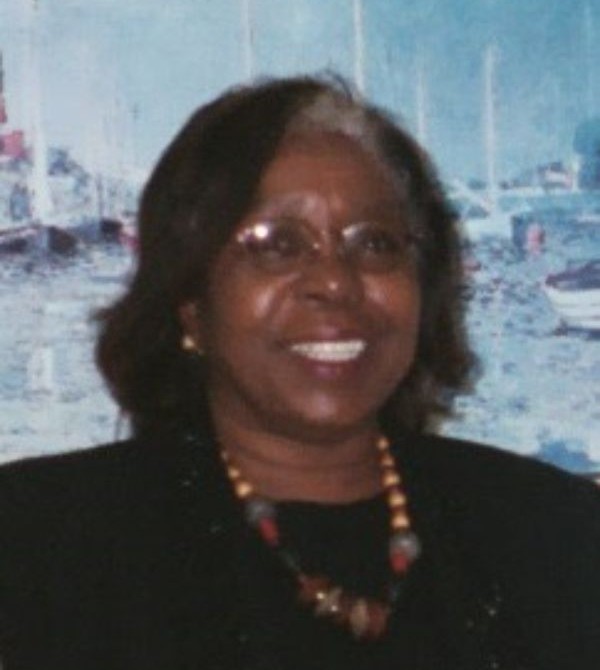 Donella affectionately called “Donnie” was a graduate of Columbus High School in Lake View, South Carolina. She was the 1960 Class Valedictorian and also was a cheerleader.  She later attended South Carolina State University graduating with a bachelor’s degree. She worked as a teacher and retired from Florence School District One after several years.

On December 25, 1964, Donella was married to the late Harry L. Reaves, and they were blessed with three sons, Donald, Harry, and Terence.

Donella was a member of Mount Zion African Methodist Episcopal Church in Florence, South Carolina and served on the Senior Usher Board.. She belonged to the Retired Teachers Association, The Widows of Vietnam Veterans, and an active member of the Columbus Heritage Society in Lake View, South Carolina.

She was preceded in death by her parents, Delois and Frank O. Campbell; and a brother, Jimmie H. A. Campbell.

Mrs. Donella C. Donnie Reaves will always  be remembered as a loving wife, mother, grandmother, sister, aunt, sister-in-law, co-worker, and friend and will be missed dearly.

Please keep the family of Donella C. Reaves in your thoughts and prayers.

To order memorial trees or send flowers to the family in memory of Donella Reaves, please visit our flower store.