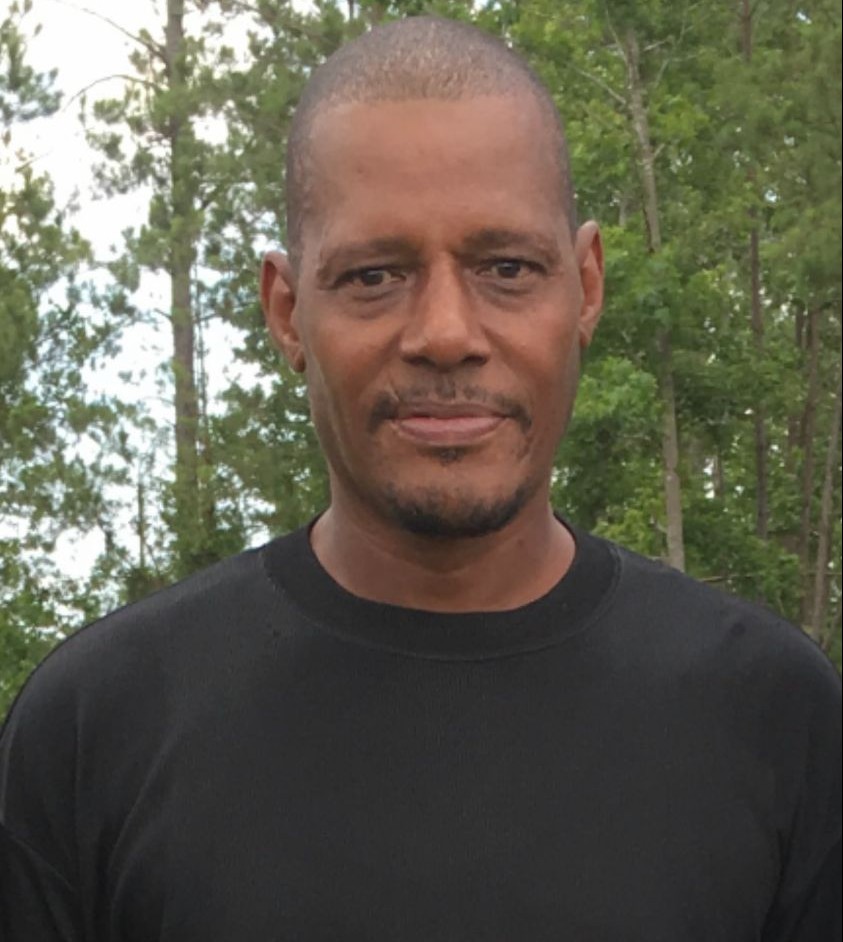 Edward Linzy Burton was born March 28, 1959, in Chicago, Illinois to the late Oliver Burton and Laura Burton.  He was the fifth of eight children. He passed away on Monday, January 24, 2022.

The family relocated to Bronx, New York where Ed spent his entire childhood and most of his young adulthood.  He was educated in the New York City Public School system. He graduated from Dewitt Clinton High School in 1976.  As a young boy, Edward was energetic and very athletic.  His love for sports started at an early age.  As a young man he would attend the New York Knicks basketball and New York Yankee baseball games. He loved watching all kinds of sports, but playing basketball was what he enjoyed the most. On the courts he was known as “Eddie B”!  He respectfully earned the reputation as one of the top two ball players throughout the Bronx. Little did he know that the other top ball player, Jerry Johnson, would later become his brother-in-law.  Edward and several of his friends traveled throughout the Bronx participating in pickup games. They became notorious for their outstanding basketball skills and their undefeated record.

After Edward graduated from high school, he enlisted into the United States Navy. He served his country for the next four years.  Following his honorable discharge, he settled into a quiet life in sunny California.  However, the call of home and his love for New York became too loud to ignore, and Edward soon relocated back home.  Edward loved everything about New York, including all the New York sports teams.  He became a life-long fan of the New York Jets, New York Knicks and his all-time favorite, The New York Yankees. During the next 10 years, he worked as a delivery truck driver for White Plain Linens, Inc.

Edward was convinced that he was a magician. He would perform silly magic tricks for his young niece, Delena and nephew, Darryl Jr.  Although he was not very good, his sense of humor, dry wit and lively personality made him fun to be around. They enjoyed his company and he enjoyed them.

In 1992, Edward migrated south with several family members. They settled in Darlington, South Carolina.  He worked at numerous jobs. In 1994, he began a long tenure at Amana, formerly known as Caloric.  It was there where he met his future wife, Cindy Boston.

In 1997, Edward and Cindy were joined together in holy matrimony.  To this union one daughter, Taylor Ashlan Burton was born, and he also welcomed a son, Merritt Harris.

Edward was preceded in death by his parents, Oliver and Laura Green Burton.

Please keep the family of Edward Linzy Burton in your thoughts and prayers.

To order memorial trees or send flowers to the family in memory of Edward Burton, please visit our flower store.