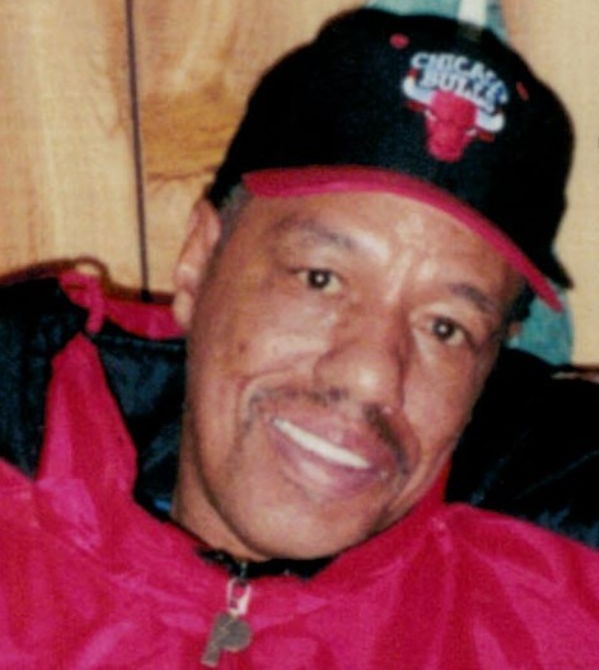 Mr. Edward Williams, Sr. the son of the late Arthur Williams, Sr. and the late Gertrude Smith was born in Patterson, New Jersey on December 19, 1049. He departed this earthly life on Sunday, April 4, 2021.

Edward attended Elementary and High School in New Newton, New Jersey and was a proud graduate of Newton High School.

Edward joined the church at an early age.

Edward was joined in marital bless to Judy White Williams on July 8, 1997.

Edward was employed as an gas attendant at Agway while in New Jersey. After relocating to Florence, South Carolina he gained employment as a construction worker at C.R. Jackson Construction Company in Darlington, South Carolina.

Edward Williams, Sr. will always be remembered for his wonderful smile and his willingness to help others.

Please keep the family of Edward Williams, Sr. in your thoughts and prayers.

To order memorial trees or send flowers to the family in memory of Edward Williams , Sr., please visit our flower store.