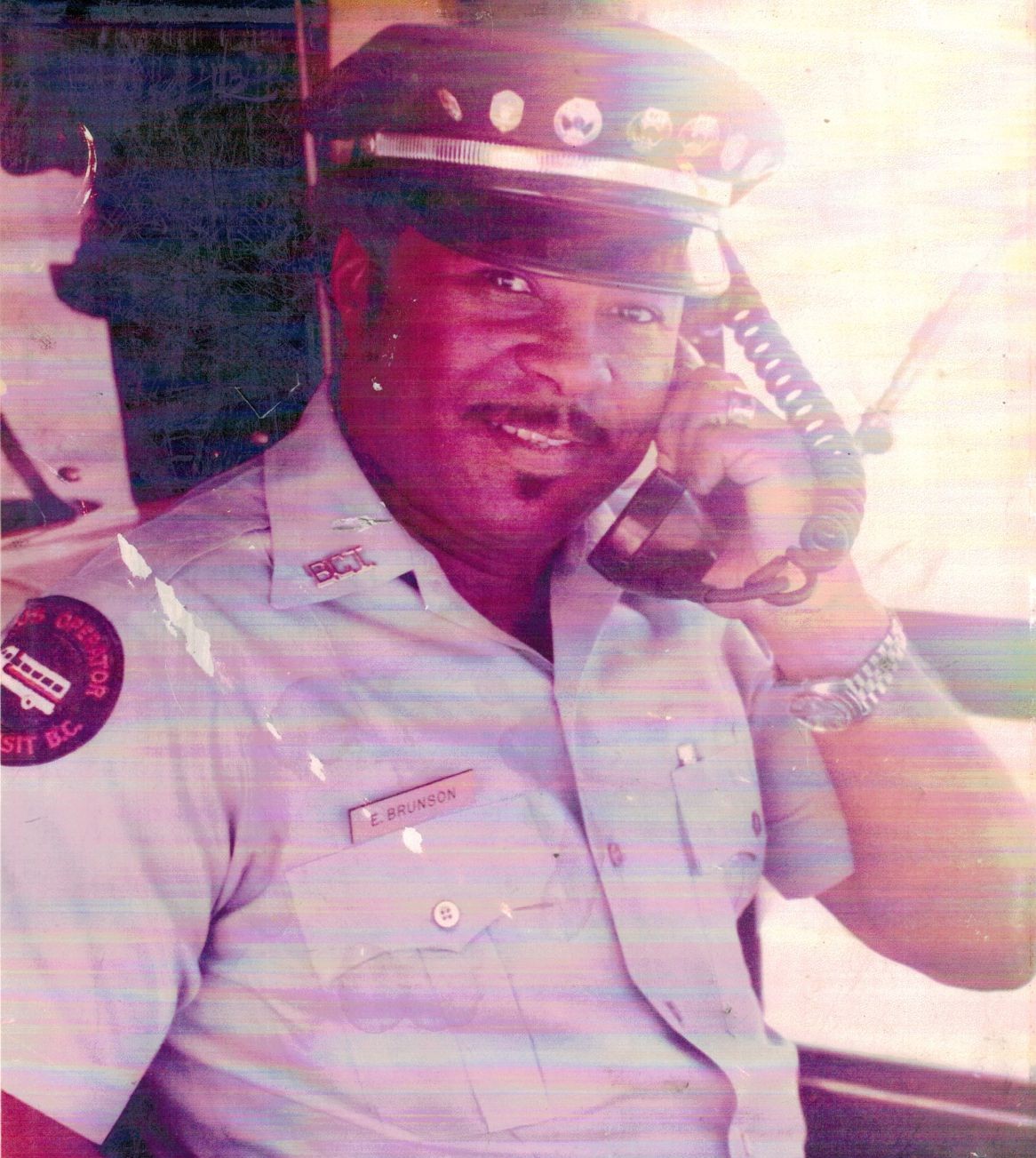 Mr. Ernest B. Brunson, son of the late Lee Ernest Brunson and Mertha Mae Canty Brunson was born in Clarendon County, South Carolina on October 5, 1946. He passed away on Wednesday, July 13, 2022.

After graduation, Ernest enlisted in the United States Army and at the conclusion of his service to our country, he received an honorable discharge.

Ernest was married to Alice “Tippy” Edwards Brunson and this union was blessed with one son, Lenny.

Please keep the family of Ernest B. Brunson in your thoughts and prayers.

To order memorial trees or send flowers to the family in memory of Ernest Brunson, please visit our flower store.