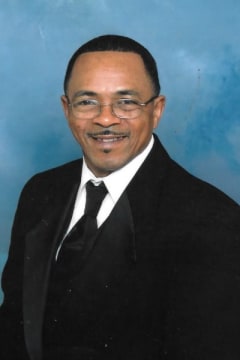 Franklin affectionately called Delano attended the Public Schools of Florence County and was a 1966 graduate of Wilson High School.

Franklin lived in Bronx, New York for several years and after returning to Florence he was employed for 34 years at Union Carbide (ESAB) Company. After retirement, he was employed with Smith Funeral Home of Florence, LLC until his heath declined.

In addition to his parents; Delano was preceded in death by his wife, Cyremthia Alexander; a sister-in-law, Carolyn Jordan Alexander; and a special cousin, Linda “Pop” Mumford.

Please keep the family of Franklin Delano Alexander in your thoughts and prayers.

Send flowers to the service of Franklin Alexander

To order memorial trees or send flowers to the family in memory of Franklin Alexander, please visit our flower store.