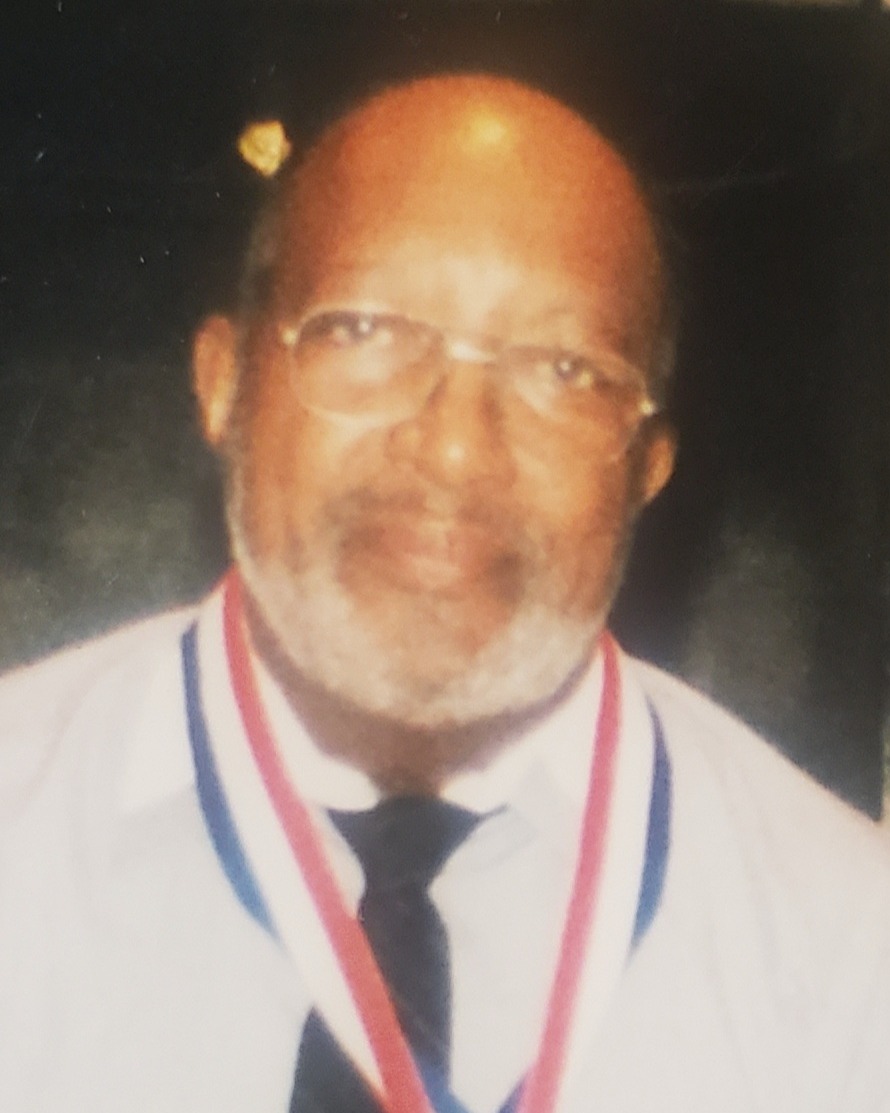 Mr. Franklin Roosevelt Grant, son of the late William Grant, Sr. and the late Willie Mae Singleton Grant was born on November 5, 1936. He received his Heavenly wings on Friday, January 20, 2023.

Franklin served his country in the United States Army. He worked for many years as an expert craftsman molding wood until his retirement. Franklin loved his family and was known for his big heart and acts of service to his loved ones and friends.

Please keep the family of Franklin R. Grant in your thoughts and prayers.

To order memorial trees or send flowers to the family in memory of Franklin R. Grant, please visit our flower store.