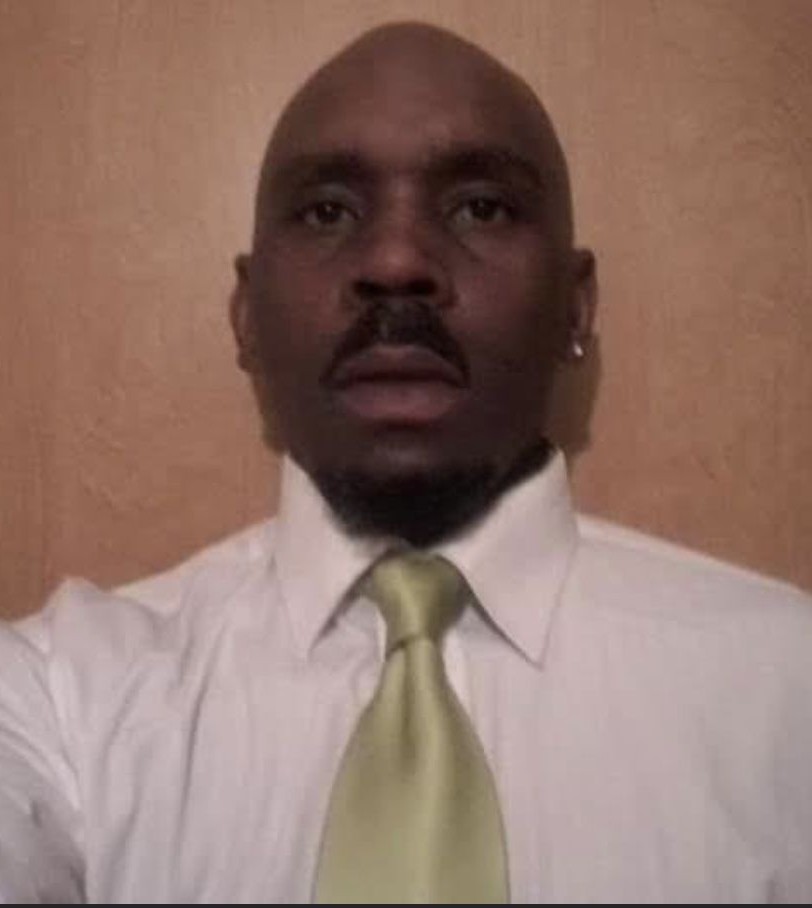 He had several occupations and was skilled in various work-related vocations. Over the years, he received numerous employee dedication and appreciate awards from various companies. Once Freddie found his true niche of salesmanship, he was able to use his unique and unforgettable personality to carve a coast-to-coast lane for himself as a door-to-door magazines entrepreneur. With his charisma and gift of gab – he was remarkably successful. His territory was from Florida to Maine and from California to New York, as well as every state in between. We believe he touched every state in America, except Alaska and Hawaii. He was very well versed when it came to plying his chosen trade and he never met a stranger. It was once said of him that he could most likely sell a block of ice to an eskimo.

Please keep the family of Freddie Lee Williams, Jr. in your thoughts and prayers.

To order memorial trees or send flowers to the family in memory of Freddie Lee Williams, Jr., please visit our flower store.