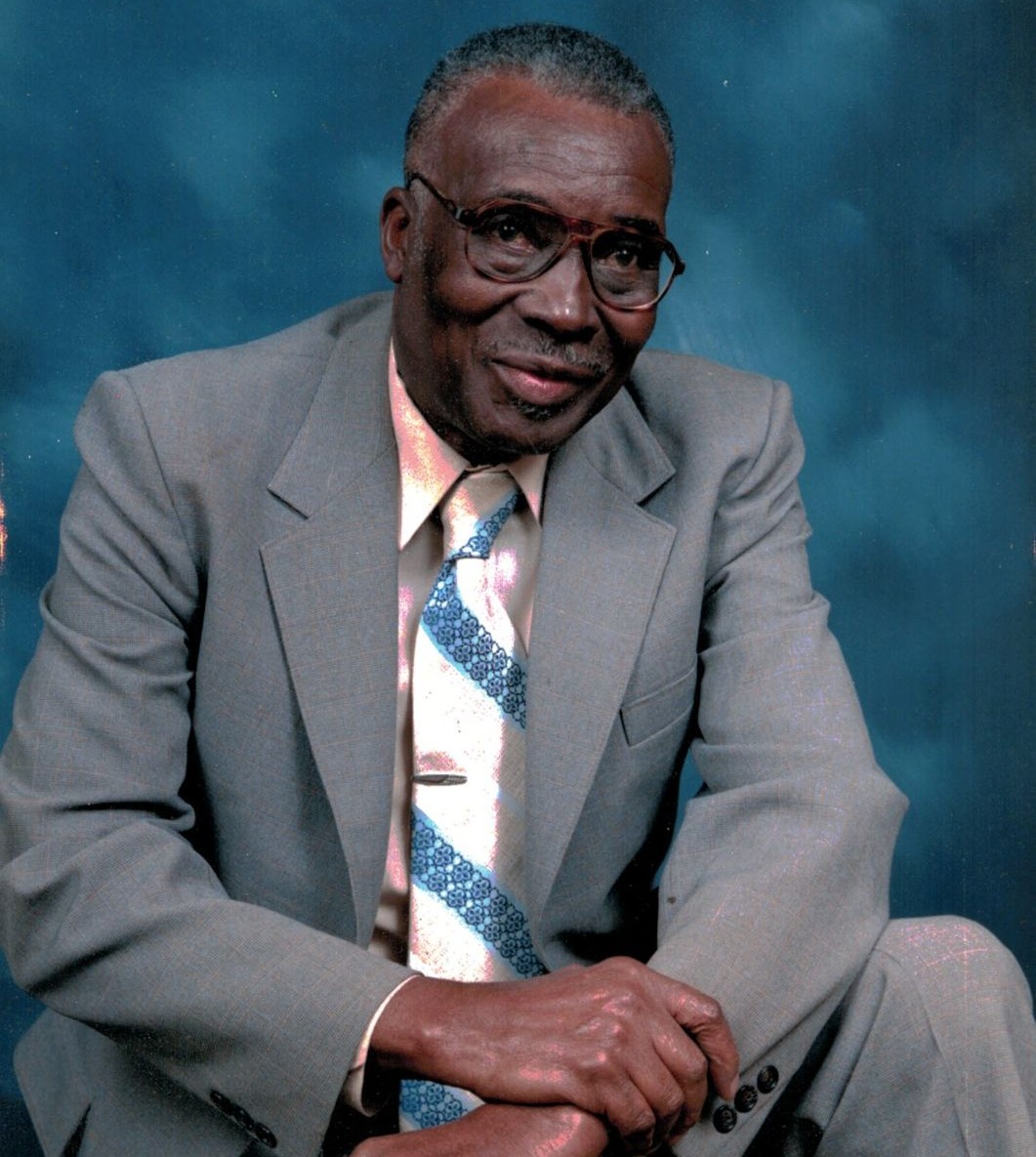 Mr. Henry Oliver Cooper, the son of the late Daniel Cooper and Louise Cain Cooper was born November 4, 1926 in Florence County, South Carolina. He passed away on Tuesday, February 22, 2022 after a brief illness at McLeod Regional Medical Center in Florence, South Carolina.

Please keep the family of Henry O. Cooper in your thoughts and prayers.

To order memorial trees or send flowers to the family in memory of Henry Cooper , please visit our flower store.