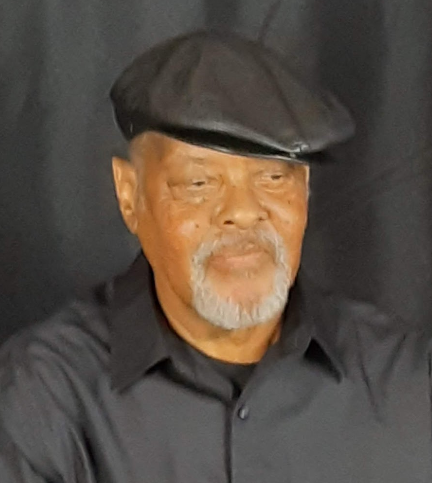 He was employed with Hicks Logging before retiring.

Isaac was joined in marriage to Audrey Davis

In addition to his parents, Isaac was preceded in death by two sisters, Lucy Mae Gregg and Martha Jones: and three brothers, James Rogers, Jr., George Rogers, and John Rogers.

Isaac will always be remembered as a loving husband, father, brother, grandfather, uncle, and loyal friend. He loved telling jokes and spending time with his family.  He had a great passion for cars, playing pool and an even greater passion for trucking which led to his long-time career in truck driving.

Please keep the family of Isaac Rogers in your thoughts and prayers.

To order memorial trees or send flowers to the family in memory of Isaac Rogers, please visit our flower store.