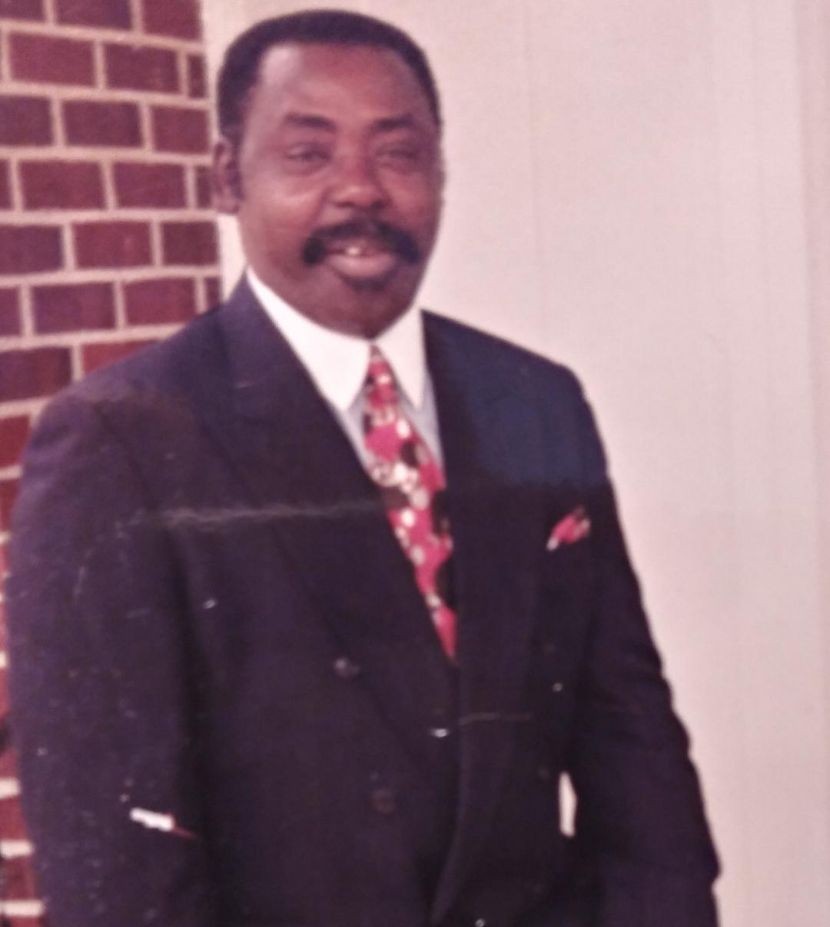 Today we celebrate the Home Going Service for Mr. James Luther Belin, affectionately known as "Baby Belin". James departed this earthly life on Wednesday, September 29, 2021 at McLeod Regional Medical Center, where the reward of eternal life was given - and an eternity of bliss in heaven in the presence of God the Father and the Lord Jesus Christ.

James was born, December 9, 1946, in Marion, South Carolina to the late Willie Clarence Belin and the late Bertha Davis Belin. In his childhood years, his family relocated to Pamplico, South Carolina. James graduated from Gibbs High School. It was there while driving school bus, he decided what his dream job would be: driving tractor trailer trucks. James went on to have a 29-year career of driving trucks for a living.

It wasn't long after moving to Florence, South Carolina with his family, James met the love of his life and lifelong partner, Mary Ann Anderson. They were married on March 27, 1971. The couple just celebrated their 50th year anniversary. This loving union was blessed with two children, a daughter that preceded him in death, Shakever S. Richardson and a son, Shelton Belin.

James was preceded in death by his parents, Willie Clarence Belin and Bertha Davis Belin; a daughter, Shakever S. Richardson; a brother, Willie Clarence “Boy” Belin; two sisters, Renzella Burgess and Edith Belin; along with a few cousins, aunts and uncles that went on to be with our Lord and Savior!

Please keep the family of James L. Belin in your thoughts and prayers.

To order memorial trees or send flowers to the family in memory of James Belin, please visit our flower store.