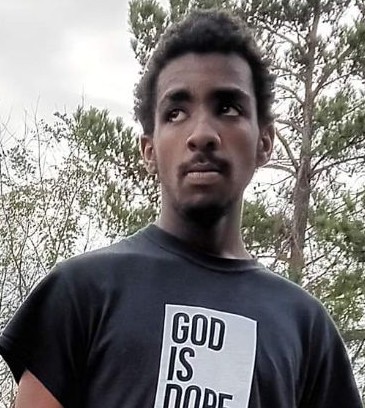 James will always be remembered for having an outstanding personality, being a die hard gamer, becoming a new father, but mostly for how kind, respectful, and generous he was.

Please keep the family of James A. Morgan, Jr. in your thoughts and prayers.

To order memorial trees or send flowers to the family in memory of James Morgan, Jr., please visit our flower store.