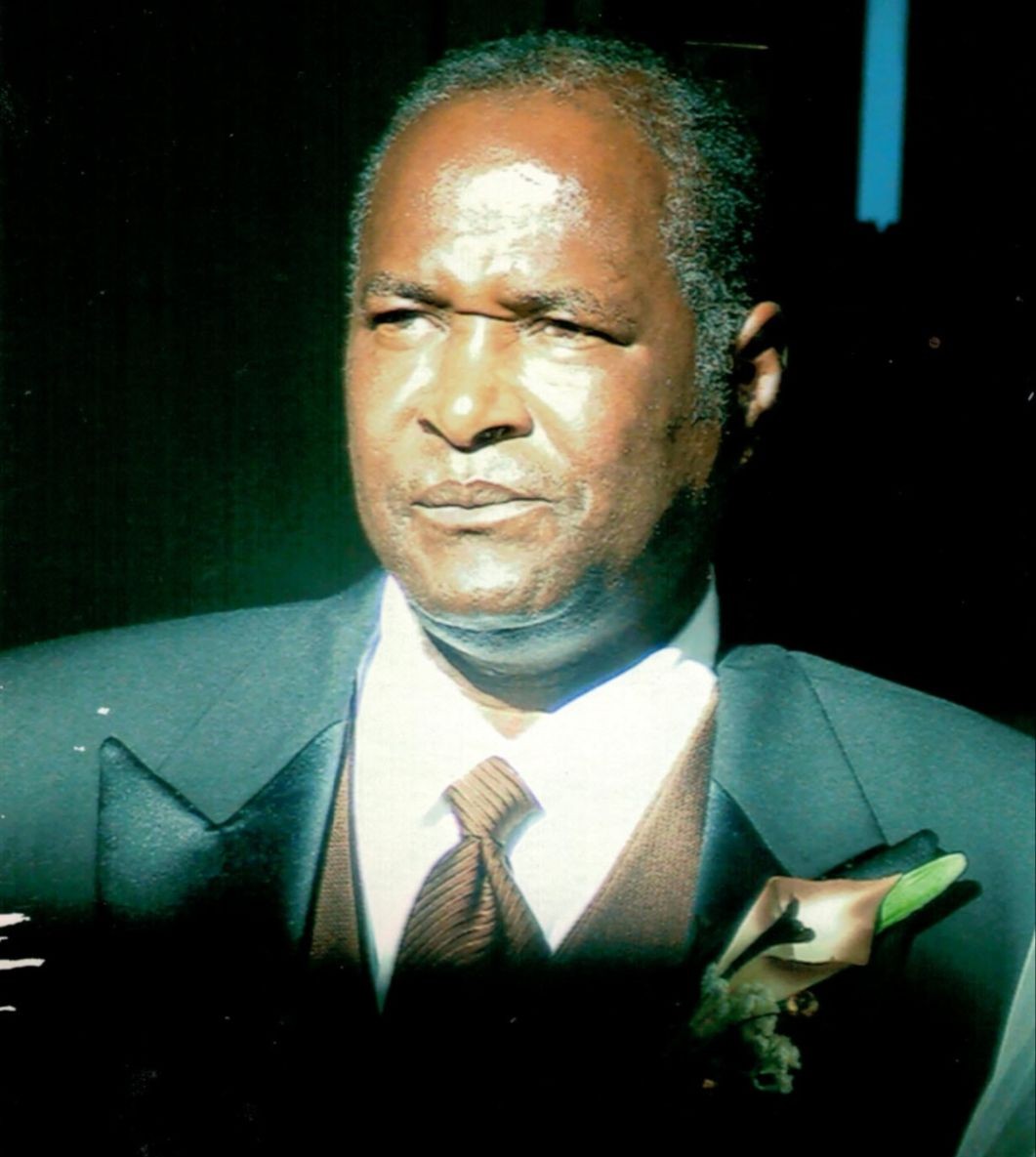 Mr. Jerome George, the second oldest of the late Joe and Lillie Bell George, was born on January 28, 1954, in Darlington County.

On Wednesday, December 14, 2022, the soul od our beloved Jerome George winged its flight from this world of turmoil, sin, and pain to enter into that peaceful and restful place called eternity. He departed this life at Honorage Nursing Home, after an illness. Today, Sunday, December 18, 2022, we, family, and friends pause to pay tribute to the flight and celebrate his final homegoing.

He was educated in Darlington County Public Schools.

Jerome was a member of Saint James Holiness Church in Society  Hill, South Carolina and later moved his membership to Fellowship Church of God in Timmonsville, South Carolina, under the leadership of Pastor Gloria Bracey, until his demise.

Please keep the family of Jerome George in your thoughts and prayers.

To order memorial trees or send flowers to the family in memory of Jerome George, please visit our flower store.