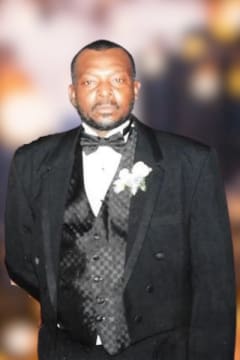 Jerry was joined in holy matrimony to Isabella Henry for eighteen years.

Please keep the family of Jerry Cooper in your thoughts and prayers.

Send flowers to the service of Jerry Cooper

To order memorial trees or send flowers to the family in memory of Jerry Cooper, please visit our flower store.