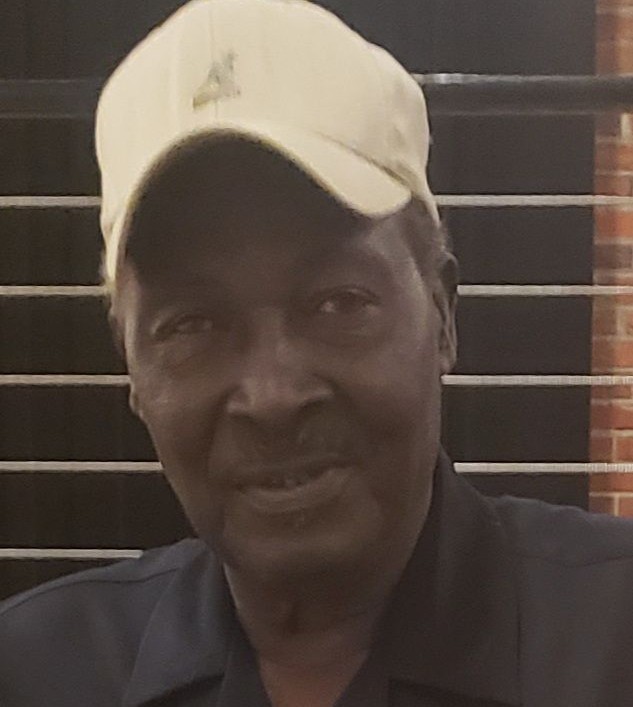 Mr. Jerry C. Hickson known to most of his friends and family as “JC” was the son of the late Mr. Willie and Mrs. Julia Mae McClam Hickson was born on December 3, 1943 in Florence County. He departed his earthly life on Friday, December 2, 2022 at McLeod Regional Medical Center after a long illness.

Jerry attended the Public School of Florence County and was employed as a Farmer for many years with Young’s Farm, until heretired.

Jerry was married to the late Mrs. Belvia D. Gurley Hickson. To this union they were blessed with a loving and devoted daughter, Julie.

Please keep the family of Jerry C. Hickson in your thoughts and prayers.

To order memorial trees or send flowers to the family in memory of Jerry C. Hickson, please visit our flower store.