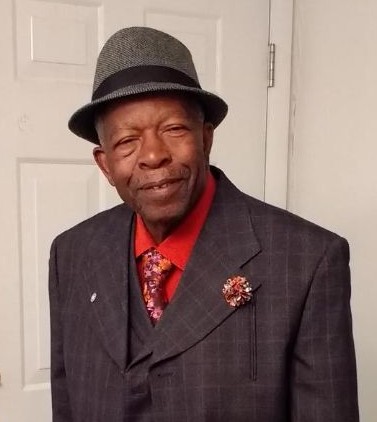 Jesse L. Eaddy, the son of the late Nathaniel Eaddy and Ethel “Rosa” Robinson, was born May 20, 1936 in Florence County. He departed this life on May 26, 2021 at McLeod Regional Medical Center in Florence, South Carolina.

On October 31, 1954, Jesse was joined in holy matrimony to the late Inez Wilson Eaddy of Florence. They were married for forty years, and their union was blessed with six sons: Victor, Earl, Rubin, Kenneth, Phillip, and Robert. He later married the late Corine Burroughs McCrea Eaddy in 1997 and increased his family with three additional children, Debra, Vincent, and Gary.

Jesse L. Eaddy was a devoted husband and father. He started his work life with Woolworths, Five and Dime then later worked at a local Lumber Processer and Sawmill. He also held a position as a material’s handler in the warehouse at DuPont and progressed to a position in casting until his retirement.

Jesse was preceded in death by his parents; his spouses, Inez Wilson Eaddy and Corine Burroughs McCrea Eaddy; and two sons, Earl Eaddy and Robert Eaddy.

Please keep the family of Jesse Lee Eaddy in your thoughts and prayers.

To order memorial trees or send flowers to the family in memory of Jesse Lee Eaddy, please visit our flower store.