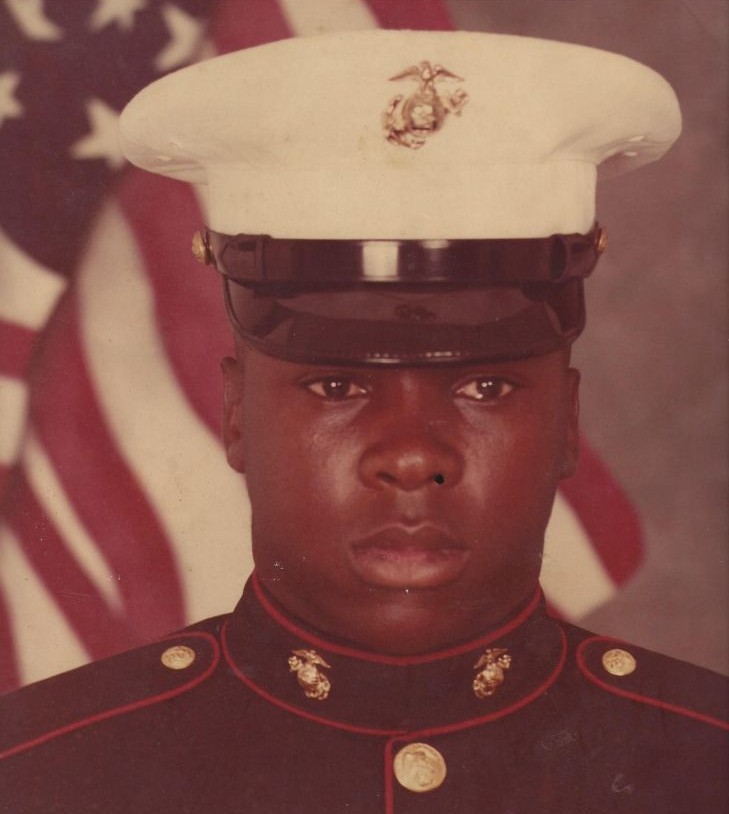 Mr. Jimmy Ravon Williams was born on October 15, 1964 in Florence, South Carolina to Hilliard Williams and the late Rubye Lee Williams. On Friday, August 12, 2022, he departed this life.

Jimmy was preceded in death by his mother, Rubye Lee Williams; his grandmother, Lela W. Scott; and a brother, Hilliard Williams, Jr.

Please keep the family of Jimmy R. Williams in your thoughts and prayers.

To order memorial trees or send flowers to the family in memory of Jimmy R. Williams, please visit our flower store.