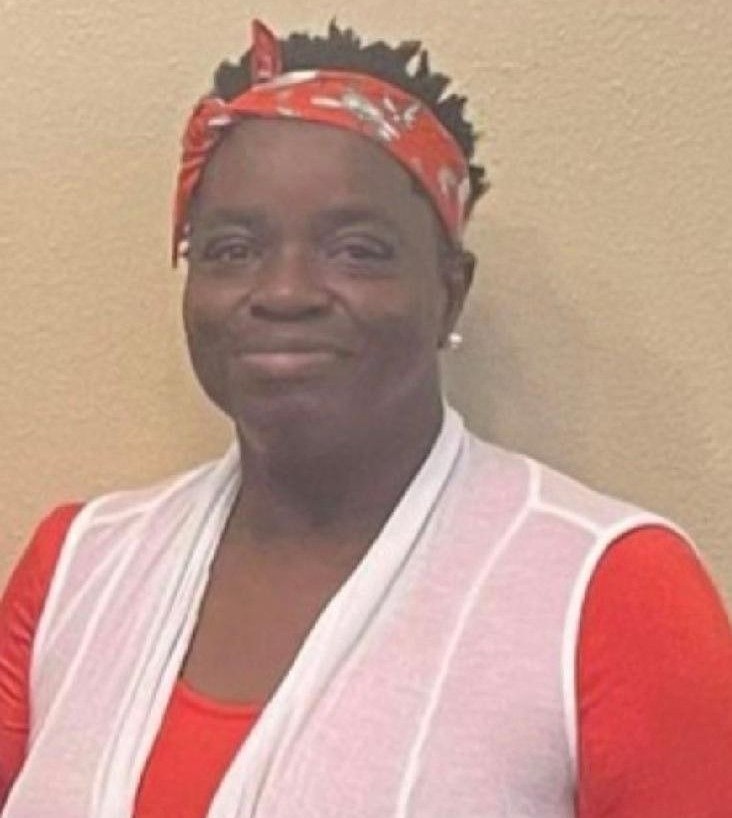 Today, we pause to pay tribute to the memories of one who endeared herself in the hearts of her family and friends. She was greatly admired and dearly loved.

Mrs. Jo Ann Henry Green departed this life and entered into eternal rest September 8, 2021. She was born on August 3, 1957 in Florence, South Carolina, the daughter of Emma Henry and the late Ivory Henry, Sr.

“Joann” attended the public schools of Florence County and was a graduate of Wilson High School Class of 1976.

She was employed at various companies including Checkers, where she was the Manager, Colonial Finance, where she was the Assistant Manager, USDA Cotton Division, South Florence Exxon Kitchen, Carolina Hospital Systems, and GE Health Care until her health declined.

Jo Ann confessed Jesus Christ as Lord and Savior at an early age at Mount Sinai Holiness Church. She was later baptized and received the baptism of the Holy Ghost at House of God Florence. She was a faithful and dedicated servant in God’s Church. She served as a Deaconess, Usher, and was the Overseer of the Kitchen.

Jo Ann Green was united in holy matrimony to Anthony Nathaniel Green in 2005.

She was preceded in death by her father, Ivory Henry; a brother, Christopher Russell Henry; and her father-in-law, State Elder Elijah Green.

Please keep the family of Jo Ann Henry Green in your thoughts and prayers.

To order memorial trees or send flowers to the family in memory of Jo Ann Green, please visit our flower store.