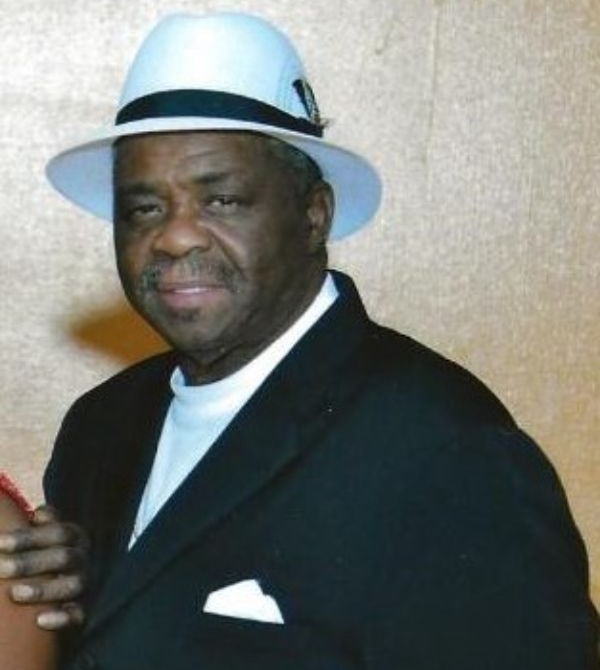 Mr. John A, Johnson was born November 27, 1949, to the late John Johnson and the late Elizabeth Johnson. On October 30, 2021, he departed this earthly life peacefully at MUSC – Florence after an illness.

He was a member of Maxwell Baptist Church.

John spent most of his life working at CSX Railroads. He later gained employment with Piggly Wiggly, where he was known as the Grill Man. He was responsible for cooking ribs and chicken outside the store and will be remembered for making his “Do what you do sauce.”

He loved fishing, grilling, and watching his favorite television show Gun Smoke. Back in the day he loved playing baseball with the Rocket Flyers. He really loved his family and his grandchildren, enjoyed spending time with them and would do anything for them. He loved to eat, especially sweets.

He was preceded in death by his parents John and Elizabeth Johnson; a son, Terrell Williams; and a brother, Charles Johnson.

Please keep the family of John Johnson in your thoughts and prayers.

To order memorial trees or send flowers to the family in memory of John Johnson, please visit our flower store.