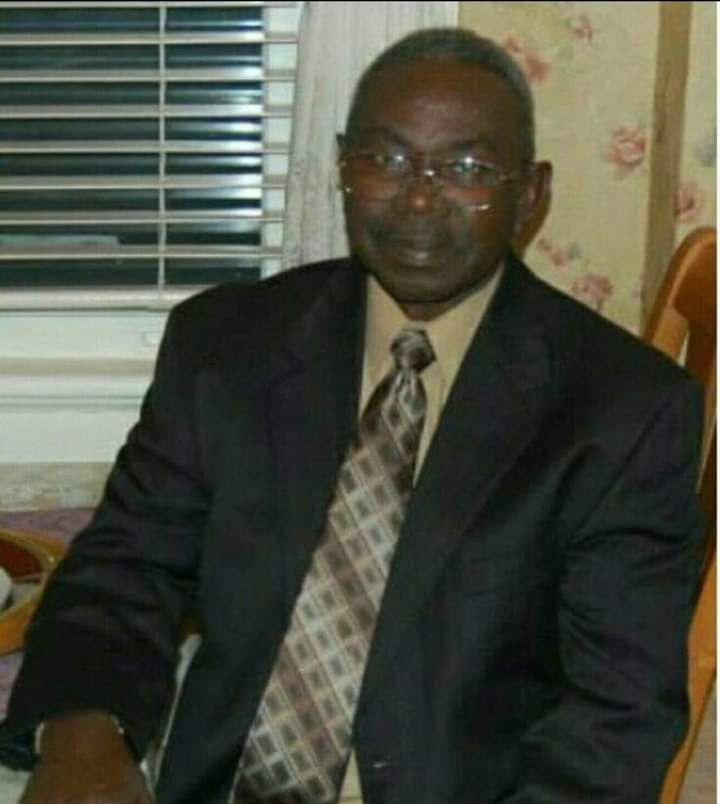 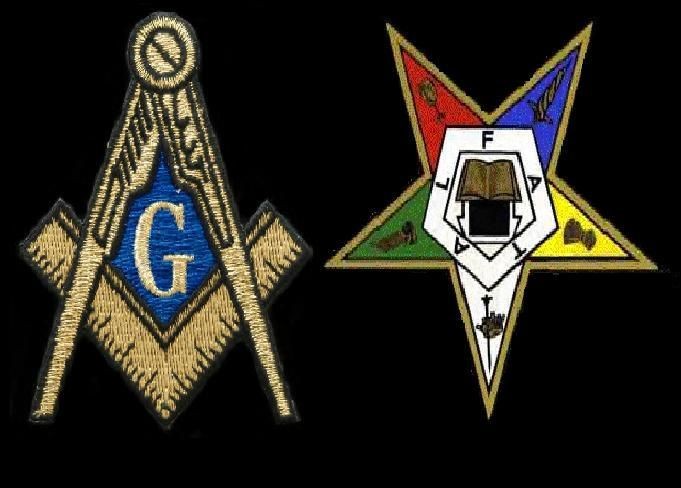 Joseph “Joe” Scott, Jr., the son of the late Joseph “Joe” Scott, Sr. and the late Annie Mae Cooper Scott was born on June 20, 1939 in Florence County. On Wednesday, November 3, 2021, he was admitted to his Master’s presence – an honor beyond our comprehension.

He was educated in the Public Schools of Florence County and graduated from Wilson High School Class of 1958. After graduating from High School, Joseph enlisted in the United States Armed Forces. Upon his honorable discharge, Joseph relocated to Florence, South Carolina.

At an early age, Joseph joined Mount Zion United Methodist Church, was converted, and baptized in Jesus’ name. He served as a faithful member, until his health declined. Joseph was a dedicated doorkeeper on the Usher Board, served as an active member of the United Methodist Men, and in many other capacities in the church. He also served on the Bowers Chapel Masonic Lodge No. 390, Bowers Chapter No. 295 OES, and Pee Dee Consistory No. 197.

He was united in holy matrimony to Addie Mae Hyman on February 3, 1962 and to this union two daughters were born.

Please keep the family of Joseph Scott, Jr. in your thoughts and prayers.

To order memorial trees or send flowers to the family in memory of Joseph Scott, Jr., please visit our flower store.