Julie Bell Shird was born on May 15, 1936 in Florence, South Carolina. She was the daughter of the late Corine Shird and the late Joseph (Jack) Fleming. On Saturday October 23, 2021, she departed this life at King Manor Nursing Home in New Jersey.

Julie attended the Public Schools in Florence County. She worked on the farm in her early life, and later relocated to Paterson, New Jersey where she worked as a live in House Keeper. She also was employed at Toy Factory, until her health declined.

To know Julie was to love her. She was one of the most genuine persons you would ever want to meet. She had a heart of gold and loved everyone and would give you the shirt off of her back. She always had a smile on her face.

Please keep the family of Julie Bell Shird in your thoughts and prayers.

To plant memorial trees or send flowers to the family in memory of Julie Shird, please visit our flower store.

Ms. Julie a Beautiful Spirit and Smile my Grandma Minnie and Ms. Shird was Good Friends! Prayers for the Family! 🙏🙏❤️

A photo was added for Julie Bell Shird

Janice Anderson.... I remember when my mom passed away in 2006 Aunt Julie Bell offered to come stay with me for a week, she will truly be missed, my deepest condolences to the Shird family, friends Andover ones😥 Nov 1 2021 11:22 PM 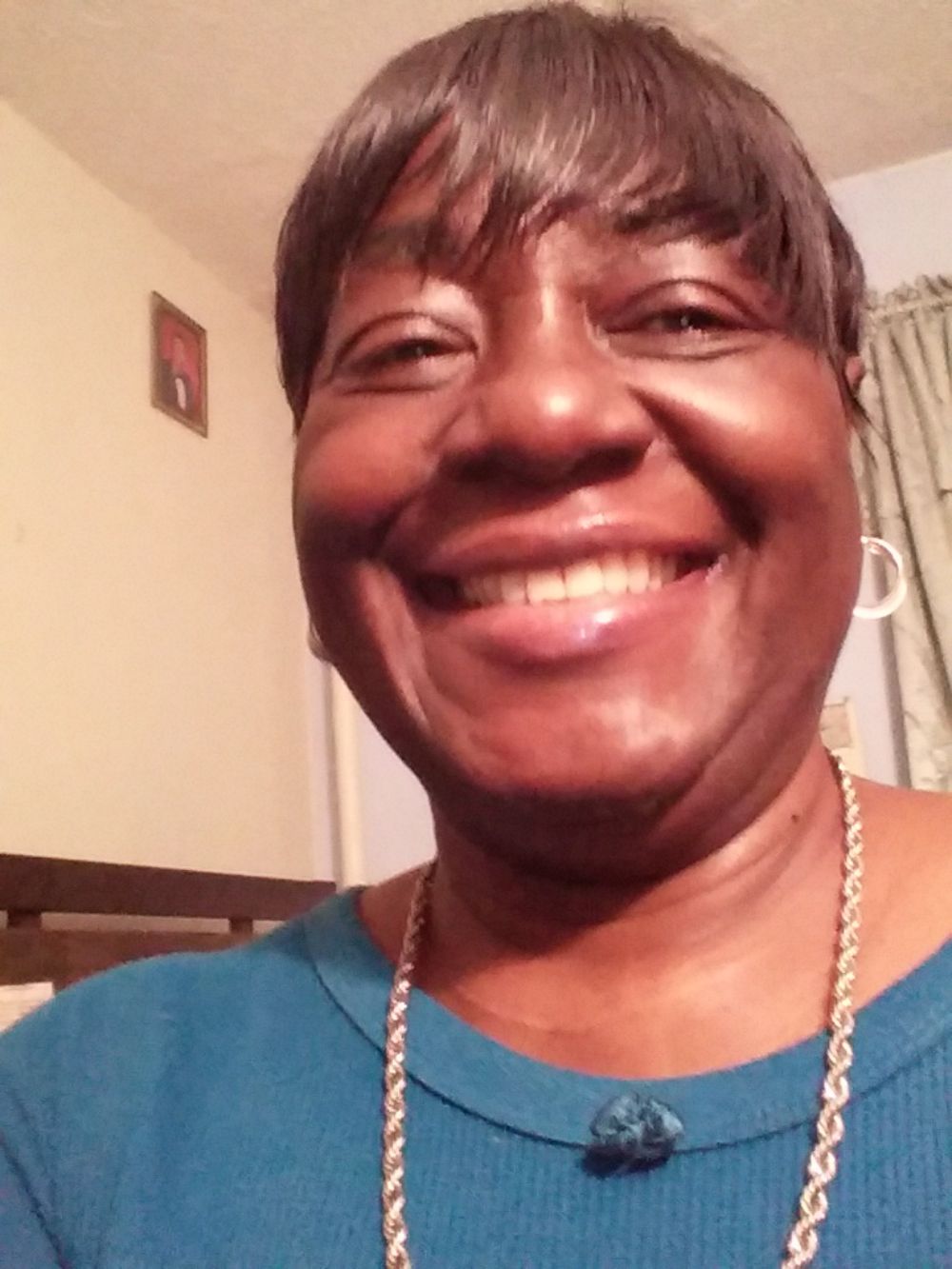 A candle was lit in memory of Julie Shird

Beautiful tribute for a beautiful soul...Thank you for being a part of my life..I wil always remember your smile..your laugh..our times together when I used to see...You truly was a sweetheart Ms Julie...Thank you for giving us Jean and for my bonus Nephews Jalal..Jalen...and my beautiful bonus neice Joli...I will forever have a place in my heart for you..I love you Ms. Julie...God has truly blessed us with you...R.I.P in the kingdom of Heaven what a beautiful angel you will be😭😭😘😘❤❤

What a beautiful tribute to your s wet mommy, Jean. I love the photos and the memories. God bless you and the whole family during this sad time. It looks like you were all blessed to have each other.❤️❤️🌸

My aunt Julie I love you and I'm going to miss you I will always cherish the memories we had together! You and Grandma are together now

My aunt Julie. How I am going to miss you. The bond you and my mom had was always good to see. Now you girls are in heaven having a good old time. I will always love you. ❤

My Dear Sweet Auntie How I am going to miss you. Kiss and Hug mommy for me. Now you Two are Together holding hands in Heaven. Love you.

A candle was lit in memory of Julie Shird

We love you and will miss you dearly Auntie. Tell your sister my grandmother I said hello and I love and miss her