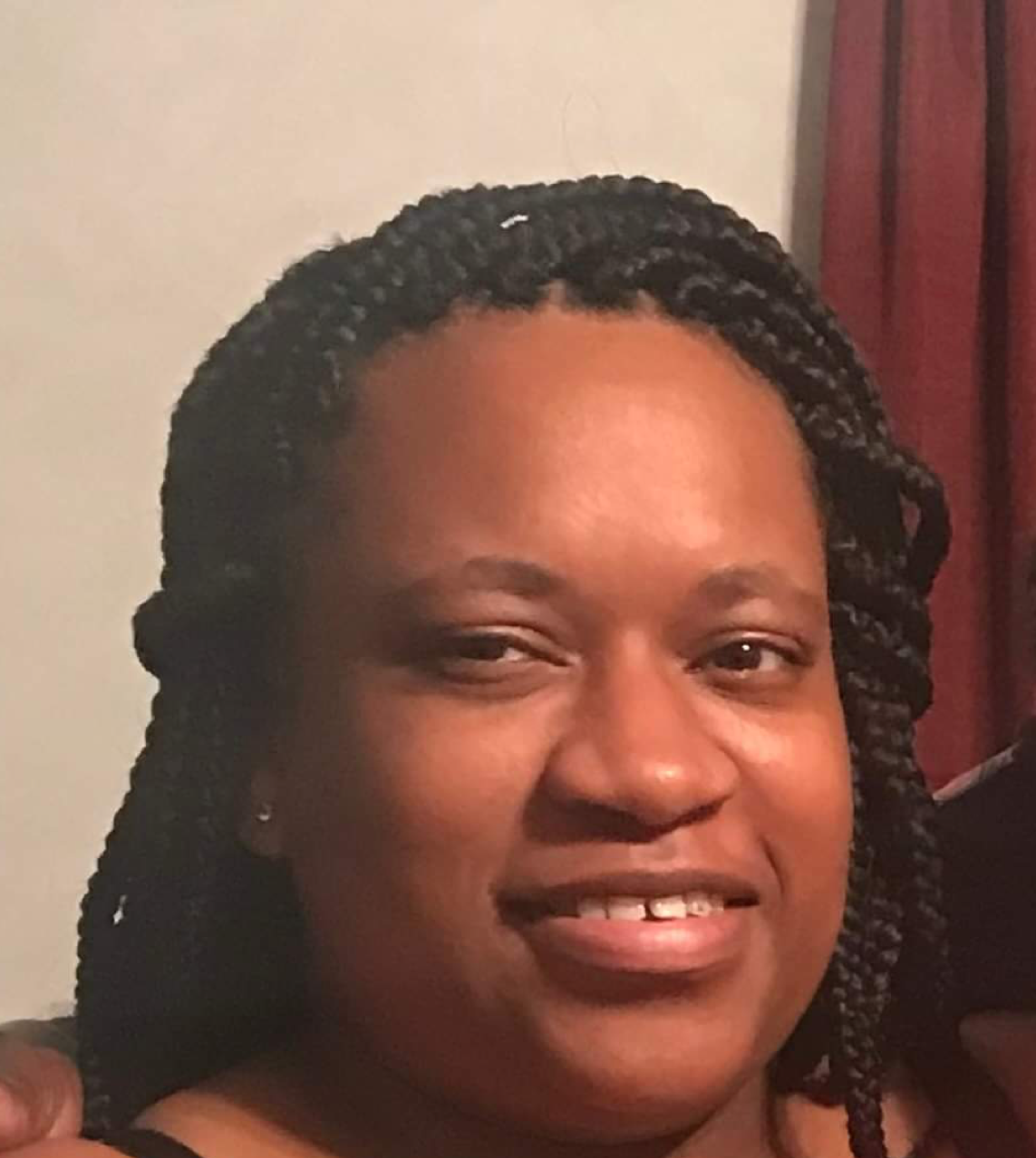 Katherine Monique Gassaway was born in Niles, Michigan, on December 27, 1989, to Lorretta Farmer and Alex Gassaway. On December 21, 2021, she departed this life at MUSC of Charleston, South Carolina.

Katherine attended Florence County public schools, where she was an honor graduate of Wilson High class of 2008, where she was in ROTC, a trainer with the Wilson High School Tigers football team, where they won the championship in 2008.

Katherine worked at QVC and Monday Morning daycare of Florence. Before moving back to Florence, she worked at Dunkin Doughnuts in Bluffton as a supervisor and Dominos as an assistant manager.

Katherine was preceded in death by her maternal grandparents, Everett and Berenice Farmer. And her paternal grandfathers, Samuel Addison and Theodore Ham III.

Katherine and James “Brandon” Kelly were joined in marital bliss on July 12, 2020. This union was blessed with two children.

Please keep the family of Katherine M. Gassaway in your thoughts and prayers.

To order memorial trees or send flowers to the family in memory of Katherine Gassaway , please visit our flower store.