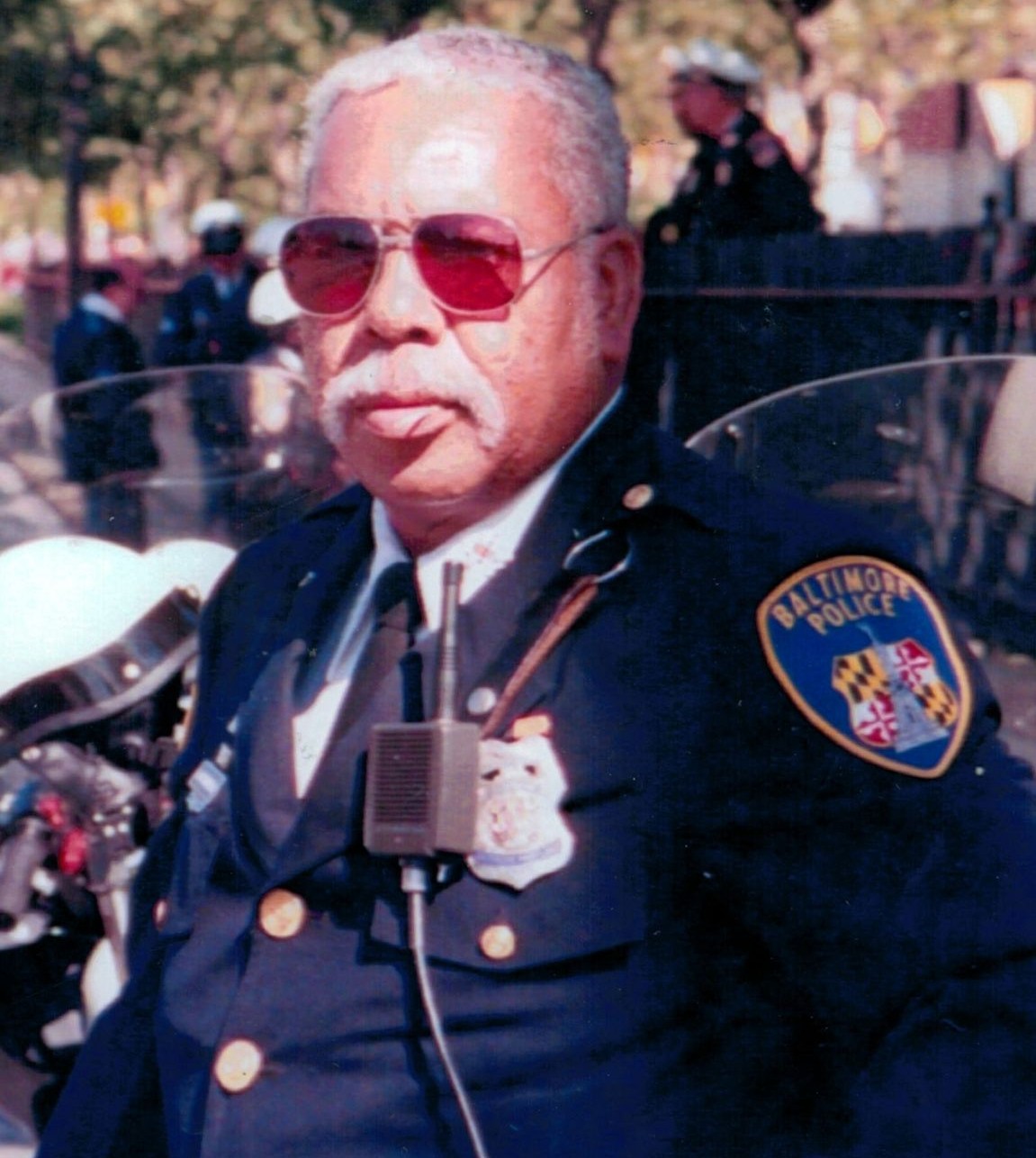 Mr. Kenneth Murray Greene, Sr. 79, the oldest of three children,
was born in Baltimore, Maryland on February 11, 1942 to the late Joseph Greene and Christina Williams Greene. He went home to be with the Lord on Friday, July 2, 2021.

Kenney as he was affectionately called received his formal education in the Public-School Systems of Baltimore City. After graduation, he enlisted in the United States Marine Corps for several years. He later joined Baltimore City Police Department until he retired. Several years later, he gained employment with Woodland Lawn Motor Coach.

In 2013, he married Lucretia Ramsey Greene.

Kenneth and Lucretia relocated to Florence, South Carolina in February 2015.

Kenneth was an avid Baltimore Ravens fan. He loved spending quality time at home with his wife.

Kenneth was preceded in death by his parents, Joseph Greene and Christina Williams Greene; and one sister, Parthenia C. Greene Graves.

Please keep the family of Kenneth Murray Greene, Sr. in your thoughts and prayers.

To order memorial trees or send flowers to the family in memory of Kenneth Greene, Sr., please visit our flower store.