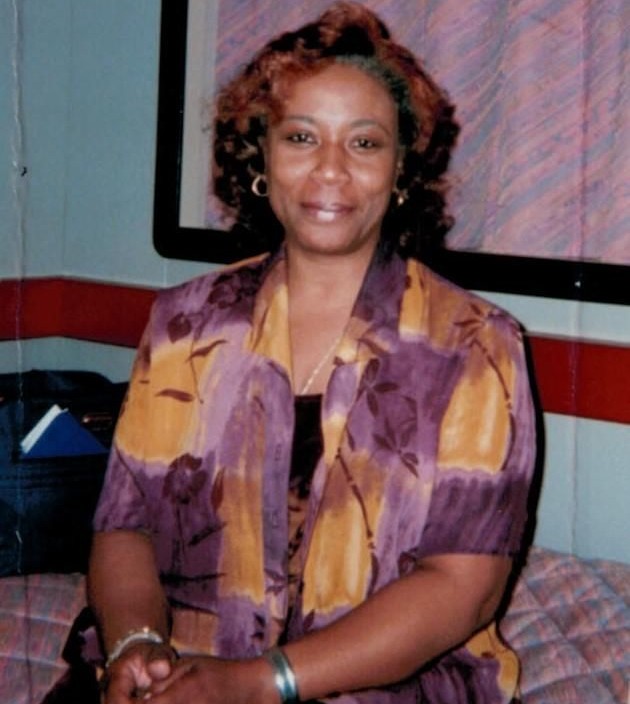 Ms. LaRosa Narcissus Sanders was a caring mother, sister, aunt, and friend. She departed this earth on September 10, 2022, after an illness.

She was born to the late Norman Sanders, Sr. and Annie Baker Sanders on April 16, 1948.

LaRosa attended Wilson High School where she was named Miss Wilson and Miss Homecoming. She also served as a Majorette.

After graduating from high school, LaRosa pursued her dreams to become an educator. She attended North Carolina Central University, where she served on the Student Government Association, Aquatic Team, and the choir.

LaRosa was an ardent swimmer; displaying a desire to teach her siblings and others to swim. As she continued to pursue her career as an Educator, she later graduated with a Masters of Science Degree from South Carolina State University.

LaRosa’s passion as an Educator lead her to teach in South Carolina Public Schools for 40 years. She was honored with numerous awards.

LaRosa was a member of Mount Zion African Methodist Episcopal Church, and her affiliations include Steward Board, Senior Usher Board, and Pastor’s Aid Committee.

In addition to her parents, she was preceded in death by a son, Jonathan Samuel; a brother, Norman “Terrence” Sanders, Jr.; and a sister, Norma Jean Sanders Cobb.

The family will recieve friends at the home 1337 Rebecca St., Florence from 4PM-6PM daily. Please wear a mask.

Please keep the family of LaRosa N. Sanders in your thoughts and prayers.

To order memorial trees or send flowers to the family in memory of LaRosa Sanders, please visit our flower store.