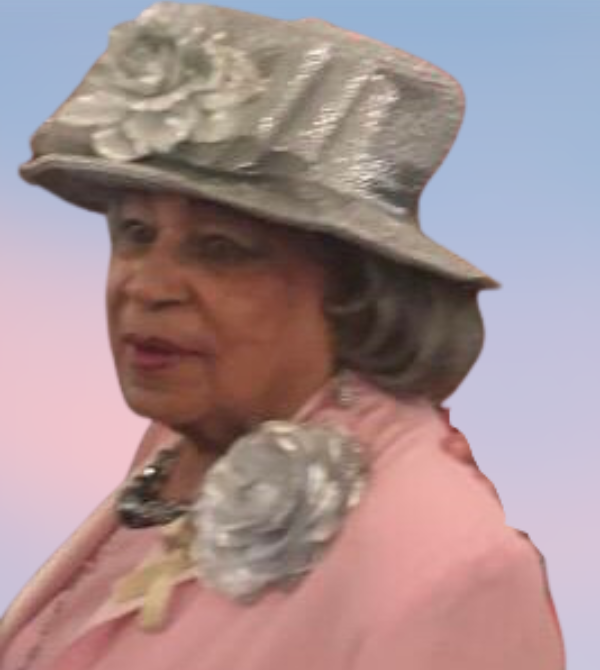 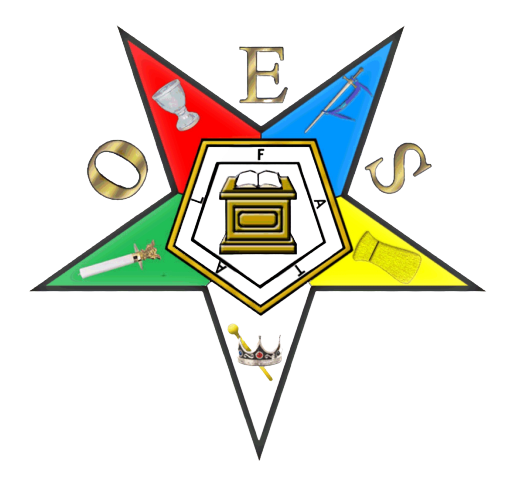 Sister Lessie Robinson Samuel was born to the late Emanuel and Leary Robinson on July 23, 1929. Our precious Sister Lessie departed this earthly life on Monday October 11, 2021, embarking on an epic adventure to Heaven.

Sister Lessie was educated in her early years in Chesterfield County and later at Butler High School in Darlington County. After the passing of her father, the Robinson family relocated to Hartsville, South Carolina. It was there that she met and married her husband, the late Deacon James Walter Samuel. This union was blessed with seven wonderful children.

Sister Lessie devoted her unique skills to a variety of areas such as: mission work, farming, housekeeping, childcare, and manufacturing. She had a extraordinary love for her family, to include all three of her sons-in-law, her church families, and her many dear friends. She enjoyed decorating, fashion, cooking, baking, and fishing.

Sister Lessie loved people and would often visit the sick and shut in. She always made a point to greet everyone in her company individually as she never met a stranger. Her most memorable quote was: “always be nice to people, because you never know when it will be your last time seeing them.” Sister Lessie truly exemplified Colossians 3:12.”Put on then, as God's chosen ones, holy and beloved, compassionate hearts, kindness, humility, meekness, and patience,” a true servant of God.

Please keep the family of Mrs. Lessie Samuel in your thoughts and prayers.

To order memorial trees or send flowers to the family in memory of Lessie Samuel, please visit our flower store.