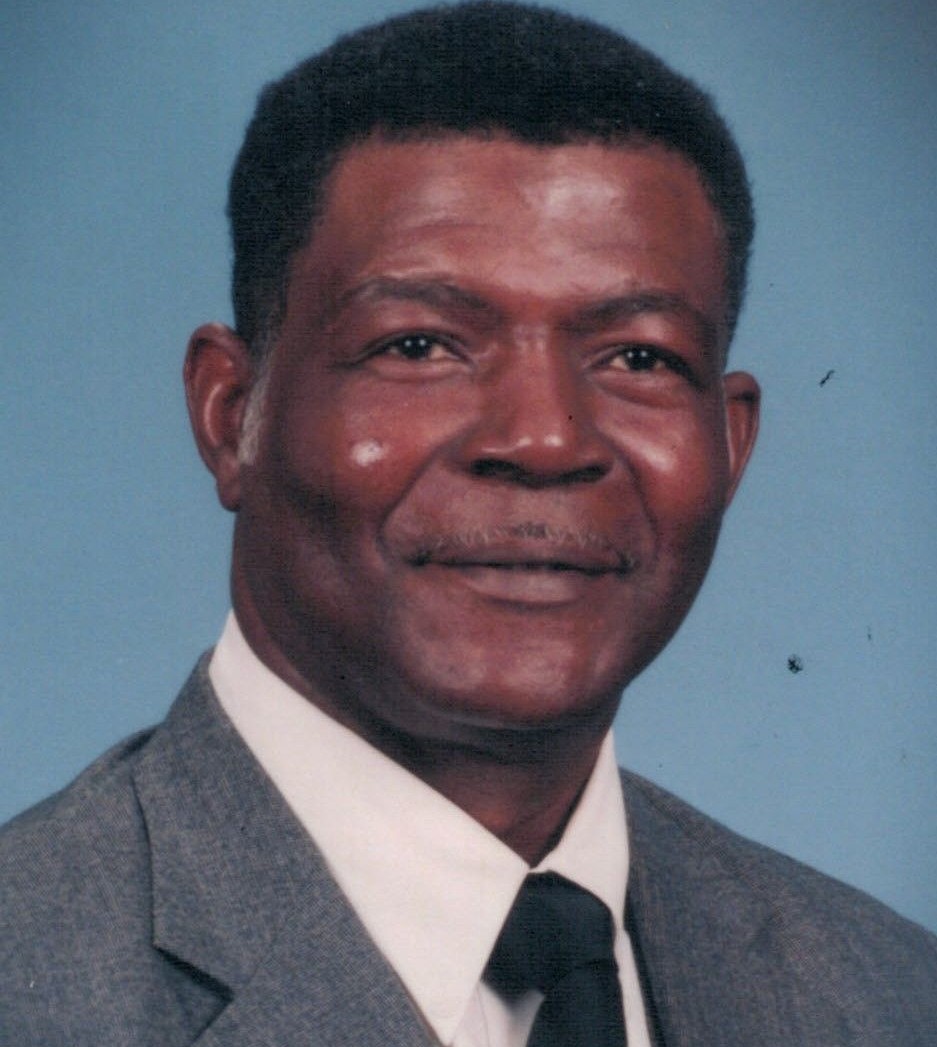 Mr. Lloyd Lawson, Jr. was born on January 5, 1942 to the late Llyod, Sr. and Sarah Lawson in Florence, South Carolina. He was reared by his grandfather and grandmother, Richard and Gaynell Anderson. He departed this life Sunday, May 30, 2021.

At an early age, Lloyd accepted Christ as his personal Savior, He joined Wayside Baptist Church and was baptized. Later years, he moved his membership to New Ebenezer Baptist Church.

Lloyd was married to Lillian B. Lawson for 41 years. He was a hard-working dedicated husband.

Lloyd was employed with Sears as a General Contractor, a Floor Covering Specialist for The Rug Shop, and as a foreman over the Upholstery Department at Lazy Boy East.

Lloyd played as lead guitarist for several local groups. He played for the Five Gospel Stars and the Golden Stars of Florence. He would do anything you ask of him. Lloyd was very talented and was loved by all that knew him.

Please keep the family of Lloyd Lawson, Jr. in your thoughts and prayers.

To order memorial trees or send flowers to the family in memory of Lloyd Lawson, Jr., please visit our flower store.