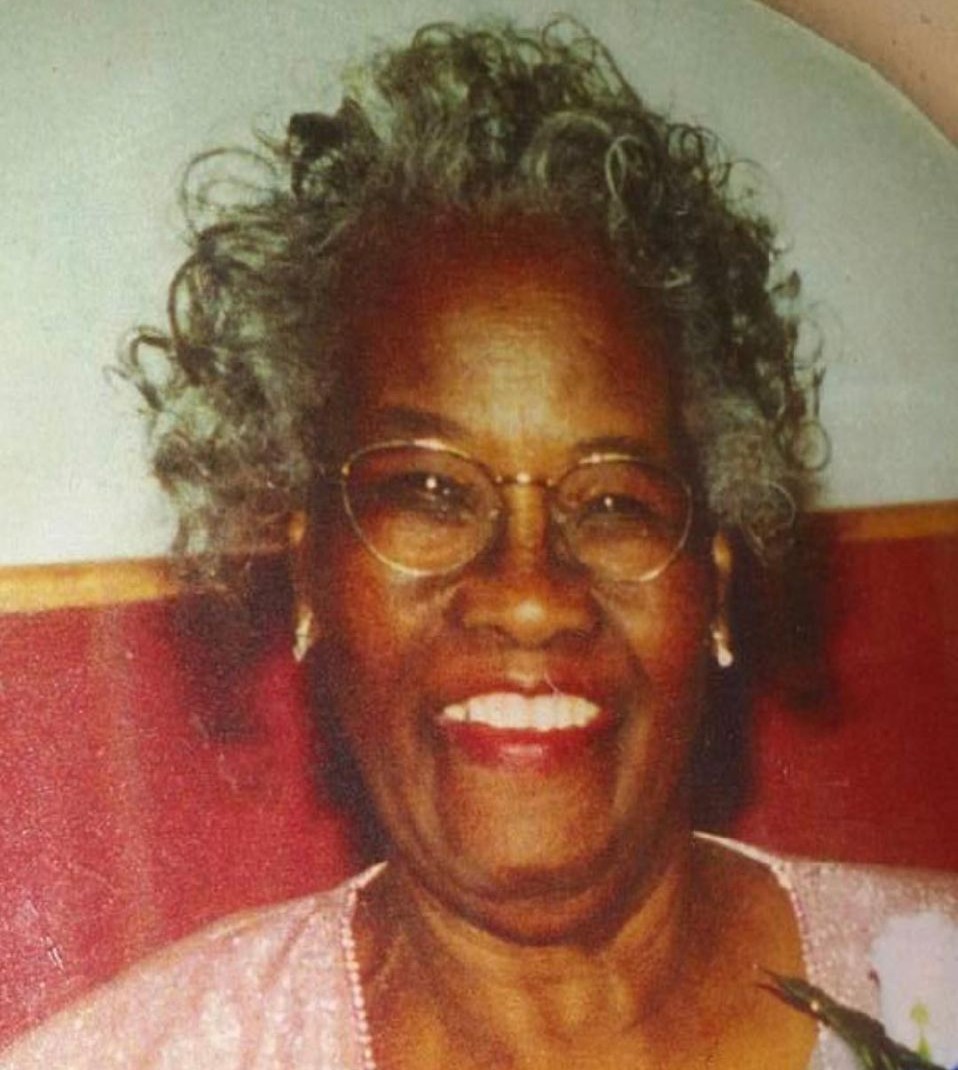 She received her formal education through the Public School System in Florence, South Carolina.

Mrs. Burgess has been a part of the parish of New Ebenezer Baptist Church for numerous years and was a faithful member, until her health declined.

Please keep the family of Mrs. Mable T. Burgess in your thoughts and prayers.

To order memorial trees or send flowers to the family in memory of Mable T. Burgess, please visit our flower store.