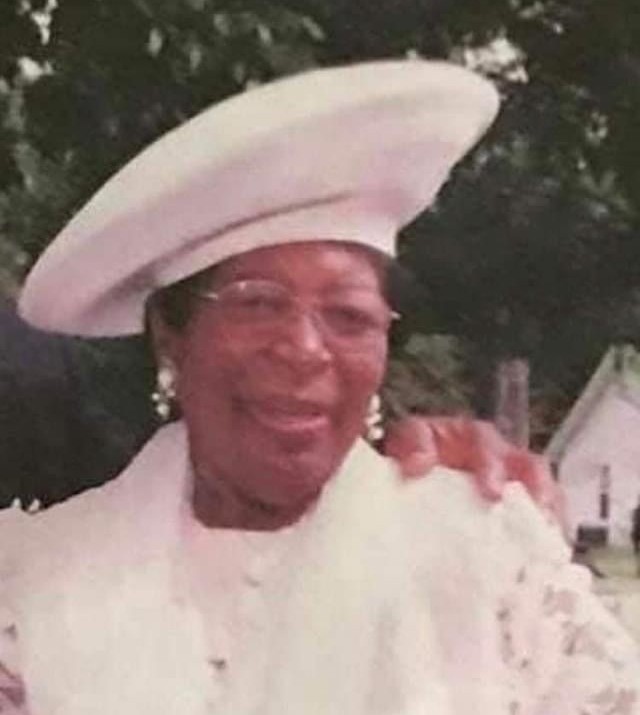 Mrs. Martha Bernice  Johnson Gause  at an early age attended Cedar Falls Missionary Baptist Church. As a child,  she was baptized in Drake Pond near Cedar Falls; Baptist Church and was saved by the Holy Spirit of God. As a little girl, she was always proud to ride to church  with her grandparents John K. and Martha Witherspoon in a horse and buggy. Martha later became a member of Pleasant Hill Missionary Baptist Church, where her parents, the late  John Henry Johnson and the late Rebecca Witherspoon Johnson were members and her little sister, Grace are buried, and their souls are Resting In Heavenly Peace.

Martha Bernice Gause will be deeply missed by a host of nieces, nephews, other relatives, New Ebenezer Church Family, and friends.

Please keep the family of Martha Gause in your thoughts and prayers.

To order memorial trees or send flowers to the family in memory of Martha Gause, please visit our flower store.