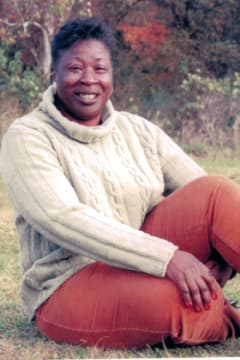 Maurice attended McClenaghan High School and was a proud Class of 1973 graduate. After high school, she relocated to New York, where she worked as a seamstress. Some years later after relocating to Florence,South Carolina, she became a Patient Care Technician at Florence Dialysis Center, where she retired after 30 years. Also during this period of time, she attended and graduated from Chris Logan School of Cosmetology and earned her South Carolina Cosmetology License.

In 1982, Maurice gave birth to a son, Trevor Brandon Doby, also known as her “Monkey” who she cherished most deeply.

Maurice was preceded in death by her beloved parents, Ernest and Luerenther Dow Alexander.

Please keep the family of Maurice Alexander Doby in your thoughts and prayers.

Send flowers to the service of Maurice Doby

To order memorial trees or send flowers to the family in memory of Maurice Doby, please visit our flower store.