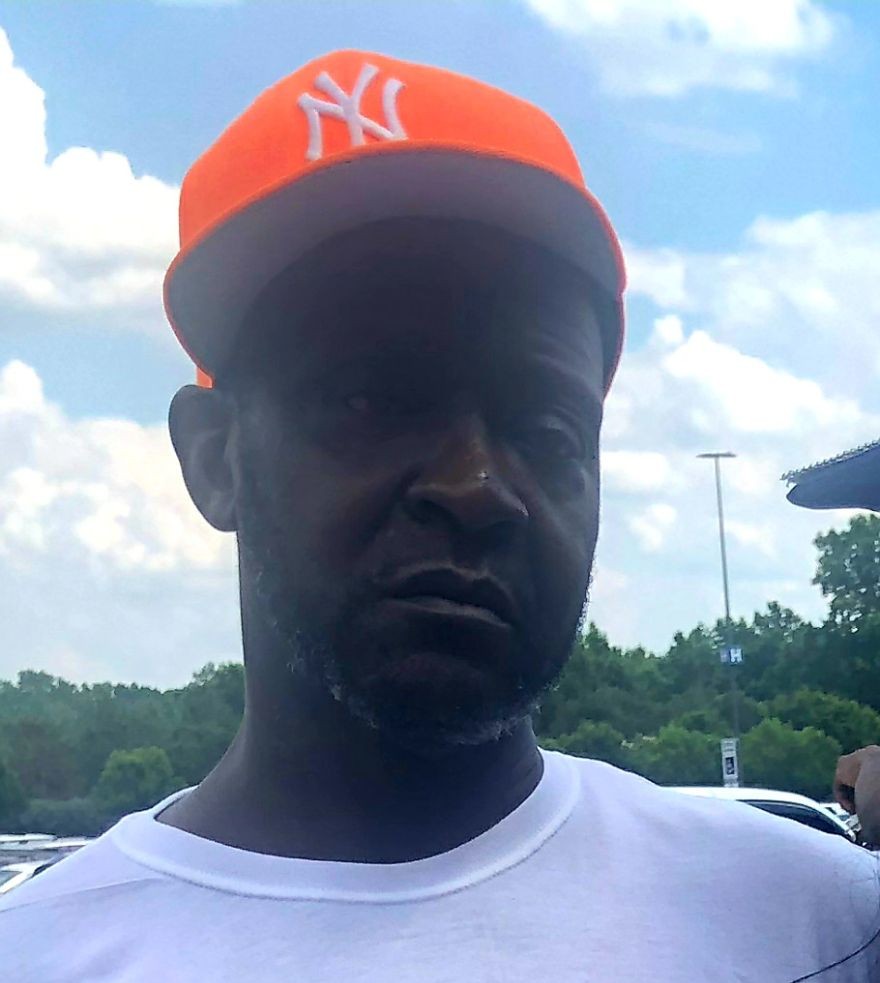 On Wednesday,  July 13, 2022, after a life well lived, Mr. Michael David Gregg departed this earthly life. Michael was born on July 6, 1970, to the late Paul and Emma Lee Gregg in Darlington, South Carolina.

Michael, an avid Pittsburg Steelers fan graduated from Wilson High School in 1989, and began his career in the funeral industry at Grove Hill Cemetery in Darlington, South Carolina.. His love of the business led him into becoming a vault man at Ouzts-Wilbert Vault Company in Florence, South Carolina, where he continued to work until his demise.

Michael met and married his wife, Janelle in 1996. To this union they were blessed with five children.

Michael was preceded in death by his parents, Paul and Emma Lee Gregg; and a brother, Timothy Gregg.

Mr. Michael David Gregg will be greatly missed by everyone whom he encountered.

Please keep the family of Michael Gregg in your thoughts and prayers.

To order memorial trees or send flowers to the family in memory of Michael Gregg, please visit our flower store.