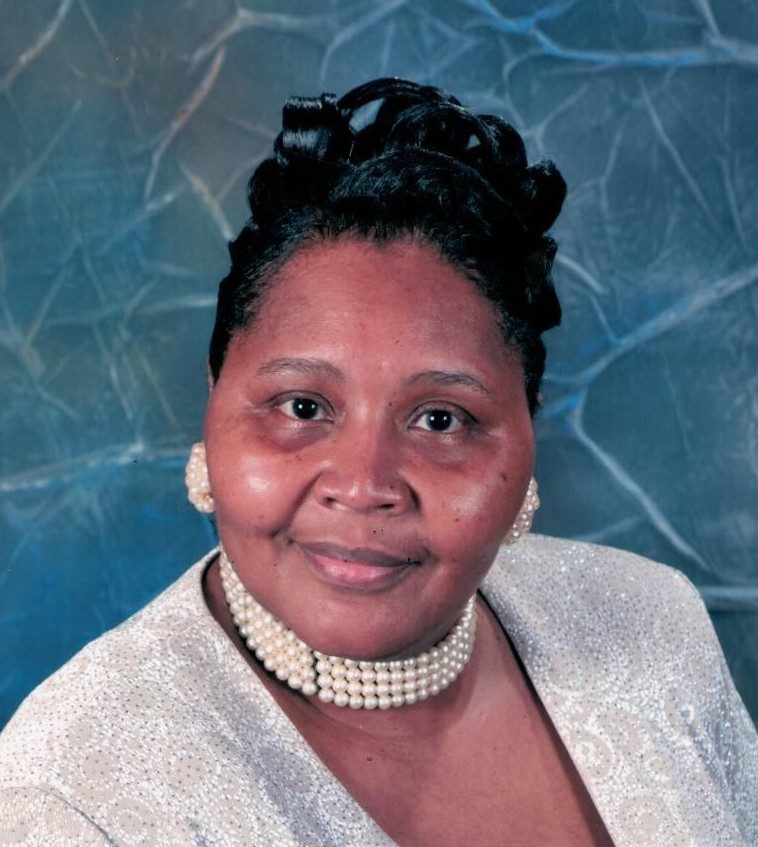 Minister Carnun Alberta Cain-Gamble also known as “CC” to many of her loved ones was born February 16, 1955 in Florence, South Carolina. She was the third child to the late Nunlee Cain and Carnell Brown Cain. “CC” went home to be with the Lord on Sunday, May 30, 2021.

“CC” enlisted into the United States Army in June of 1979 and served 20 years of service, retiring in January 2000.

“CC” received Christ in 1967 and joined Mount Zion Chapel Baptist Church in Pamplico, South Carolina at the age of twelve. She became licensed into the Ministry on February 11, 2001, then joined New Ebenezer Baptist Church, under the leadership of Reverend Dr. Norman Gamble, in February 2007 “Before GOD formed Carnun Alberta Cain in the belly HE knew her: and before she came forth out of the womb, HE sanctified her; and HE ordained her a Prophetess unto the nations. She walks in the footsteps of the Apostles.

Furthermore, “CC” was heavily affiliated at her home church, New Ebenezer Baptist Church, where she continued to be a good steward as an Associate Minister, advisor to Singles ministry and a member of the Sick and Shut-in Ministry.
As she walked in her God given gifts of Prophetess, Evangelist and Teacher; she continues to Sweep the Streets in all the lives she has touched through her ongoing legacy.

Please keep the family of Minister Carnun Alberta Cain-Gamble in your thoughts and prayers.

To order memorial trees or send flowers to the family in memory of Minister Carnun Alberta Gamble, please visit our flower store.