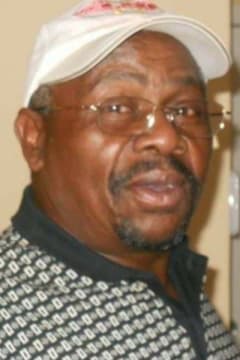 Mr. Monroe James, Sr., son of the late Toney G. James and the late Sally “Senna” B. James was born June 20, 1946. He departed this life on Friday, December 11, 2020 at MUSC Health-Florence Medical University of South Carolina.

Please keep the family of Monroe James, Sr. in your thoughts and prayers.

To order memorial trees or send flowers to the family in memory of Monroe James, Sr., please visit our flower store.