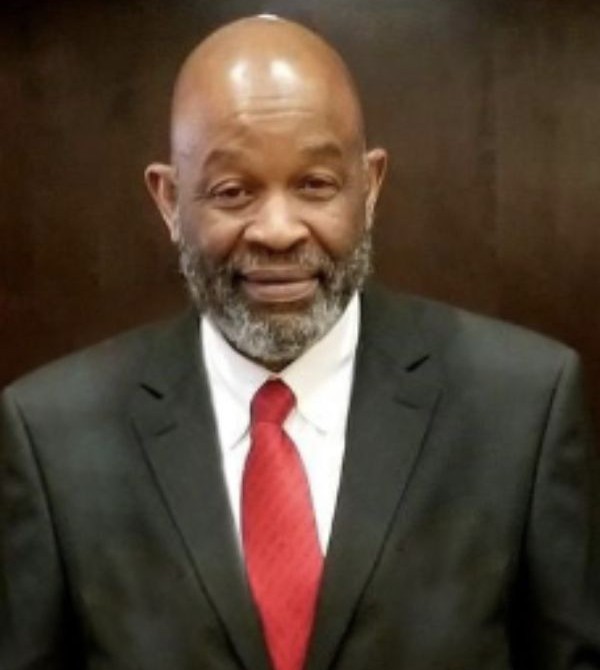 Mr. Richard Andrew Olds, Sr., son of the late Elizabeth Marie Jackson Franklin and Henry James Olds was born in Brooklyn, New York on March 7, 1950. He departed this life on March 17, 2022 in Covington, Georgia. He was united in marriage to Margaret Smith Olds and to this union three children were born: Richard Jr., Valarie, and Marcus.

Richard attended the public schools of Darlington, South Carolina and graduated from Mayo High School in May 1968. He was a graduate of North Carolina Agricultural and Technical State University (NCA & T) where he pledged Kappa Alpha Psi in Fall 1969. Richard relocated back home and gained employment with the City of Florence Recreation Department as Program Director at the age of 22. After graduating with a Bachelor of Science in 1972, Richard attended the Officer Candidate School at Quantico, Virginia and completed his military service in 1979.

After serving in the Marine Corps, Richard worked for General Motors in Flint, Michigan. He then moved to Covington, Georgia where he held positions at several different companies including CR Bard, Boise Cascade, Lithonia Lighting, and Primerica. Richard then made a career change and earned his master’s degree in Education from Troy University. Richard taught at Eastside High School in Covington, Georgia where he served as a Special Ed teacher until he retired in 2018. After several years of retirement, he continued his service in education as a retired substitute teacher at Newton County High School.

Richard was preceded in death by his parents, Henry James Olds and Elizabeth (Augustus) Jackson-Franklin and a brother, George Franklin.

To order memorial trees or send flowers to the family in memory of Richard Olds, Sr., please visit our flower store.