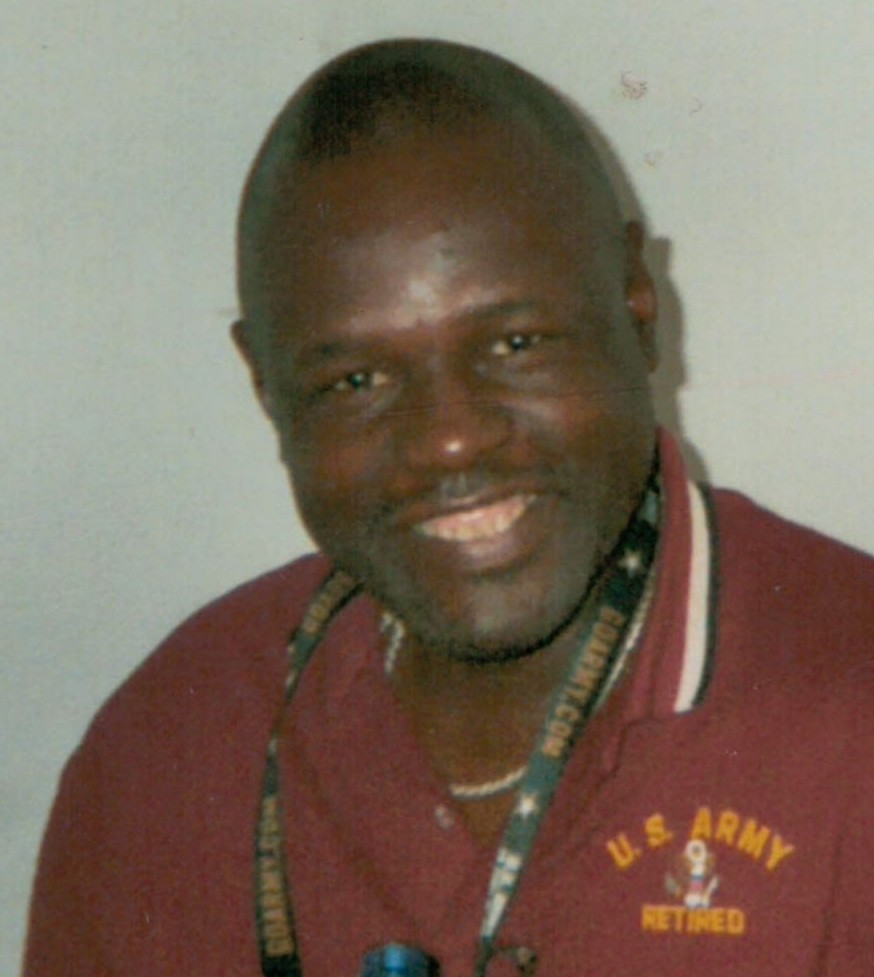 Mr. Robert Junior Abrams, the sixth child of the late Nathan Abrams and the late Minnie King Abrams was born, July 10, 1960, in Florence, South Carolina. He departed this earthly life on Sunday, December 25, 2022.

Robert was a Class of 1978 graduate from West Florence High School. He enlisted in the Unites States Army after graduation and upon his term of service he received an Honorable Discharge.

Robert was a caring and giving person with a big personality. He loved music and he loved life, as every day was Christmas to him.

Please keep the family of Robert Junior Abrams in your thoughts and prayers.

To order memorial trees or send flowers to the family in memory of Robert Abrams, please visit our flower store.