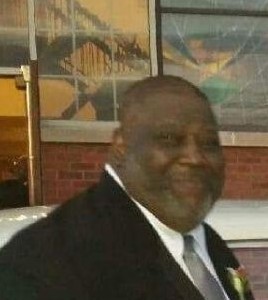 Mr. Robert Eugene “Jr. Boy” Gee affectionately known to family and friends as “Jr. Boy;” was born April 2, 1956 in Florence, South Carolina. He was the son of the late Girlena Gee Sims and the late Claude (the late Ila Mae) Spears. Robert transitioned from his earthly home into eternal rest on Sunday, August 21, 2022.

Robert attended Florence County Public Schools. He was employed with Professional Transportation, Incorporation for many years until his health declined.

In addition to his parents; Robert was preceded in death by a sister, Lucille Godbold.

Robert will always be remembered for his wonderful smile, spending time with his grandchildren, watching football, and Westerns.

Please keep the family of Robert E. "Jr. Boy" Gee in your thoughts and prayers.

To order memorial trees or send flowers to the family in memory of Robert Gee, please visit our flower store.