Mr. Roland Anthony “Tony” Gray, a veteran and resident of Florida, passed away on Tuesday, June 22, 2021. Tony as he was affectionately called was the son of Roland and Olive Gray.

Ronald graduated from Chapman High School and was a member of Holden Chapel Missionary Baptist Church.

He went to the University of Alabama to play football before enlisting in the United States Air Force for 21 years.

Tony then began his career in Law Enforcement with the New York City Police Department where he served as an officer. He rose to the rank of Detective until his retirement.

Tony moved to Florida where he continued his Law Enforcement career with the Bay Harbor Islands Police Department. There he was also promoted to the rank of Detective.

Tony then moved to the Division of Investigative and Forensic Services as a Detective with the Bureau of Fire, Arson & Explosives Investigations in the Jacksonville Field Office. Tony transferred to the Tallahassee Field Office to accept the K-9 Detective position where he was assigned to work with Accelerant Detection Canine (ADC) Mumsie. Tony served 28 years in Law Enforcement until his retirement.

Tony was preceded in death by his father, Roland Gray of New York and his grandparents, Otis and Matsie Jackson of South Carolina.

He's survived by his mother, Olive Gray of New York, a brother, Reginald (Jernelle) Lorde-Gray of Georgia; his children, Nikiya Tucker of Florida and Leshawn Roberts of South Carolina; little buddy Pascal Pratt of Florida; as well as six grandchildren; one niece, two nephews, aunts, uncles, cousins, and a host of loved ones and dear friends.
Tony touched the lives of all he came in contact with and will be greatly missed.

Honors and Awards:
NYPD Combat Cross, the second highest medal awarded by the NYPD
2014 Police Officer of the Year

Please keep the family of Roland Anthony Gray in your thoughts and prayers.

To plant memorial trees or send flowers to the family in memory of Roland Gray, please visit our flower store.

I was to hear of the passing of Mr. Gray. Please accept my sincerest condolences and I will pray for peace and comfort in this time of need.

A photo was added for Roland "Tony" Gray 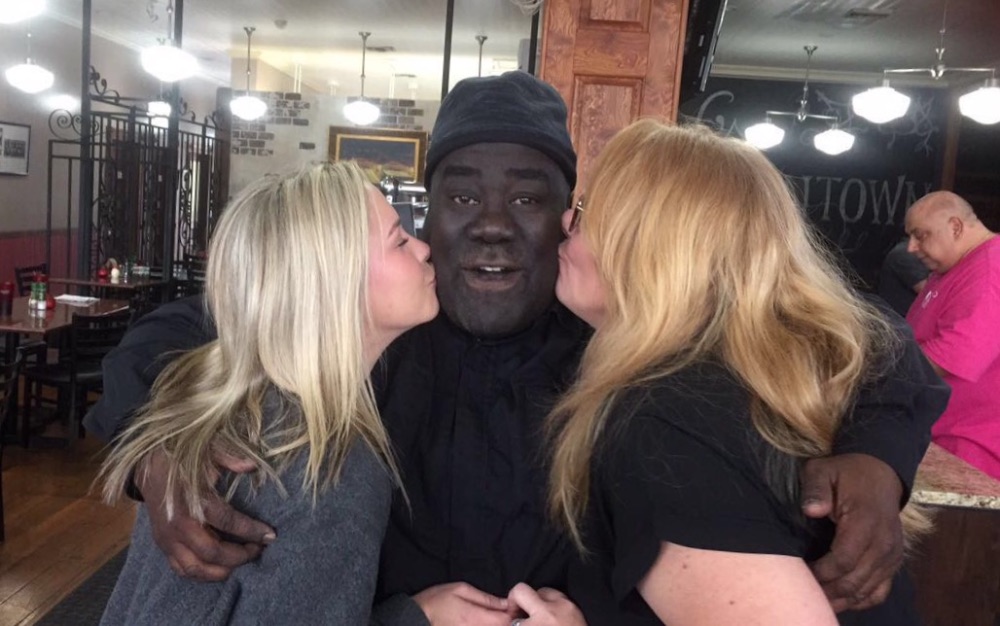 My condolences and prayers to my aunt Sue and uncle Carlos and family in the passing of my cousin Tony, may God continue to strengthen and comfort you. 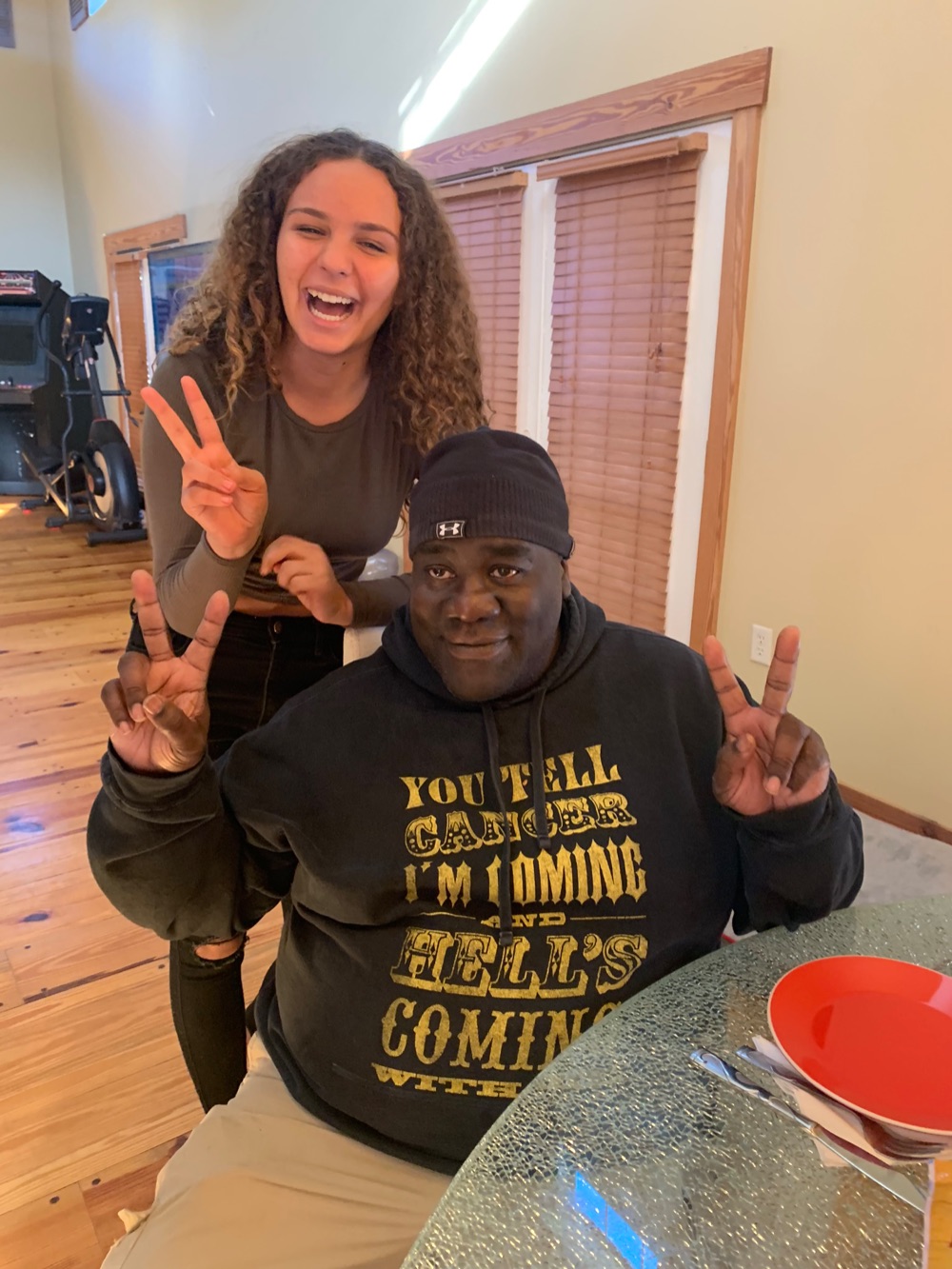 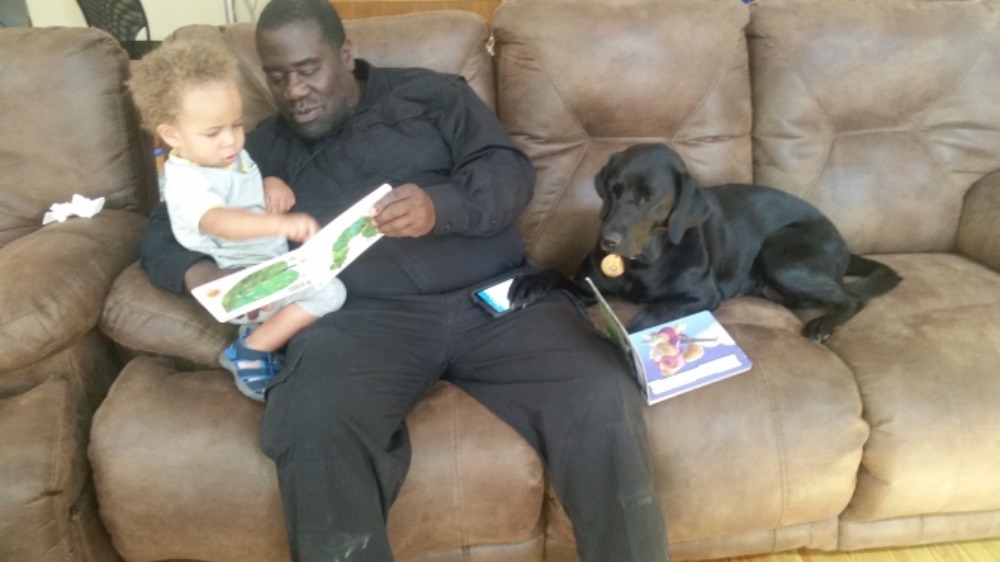 A photo was added for Roland "Tony" Gray 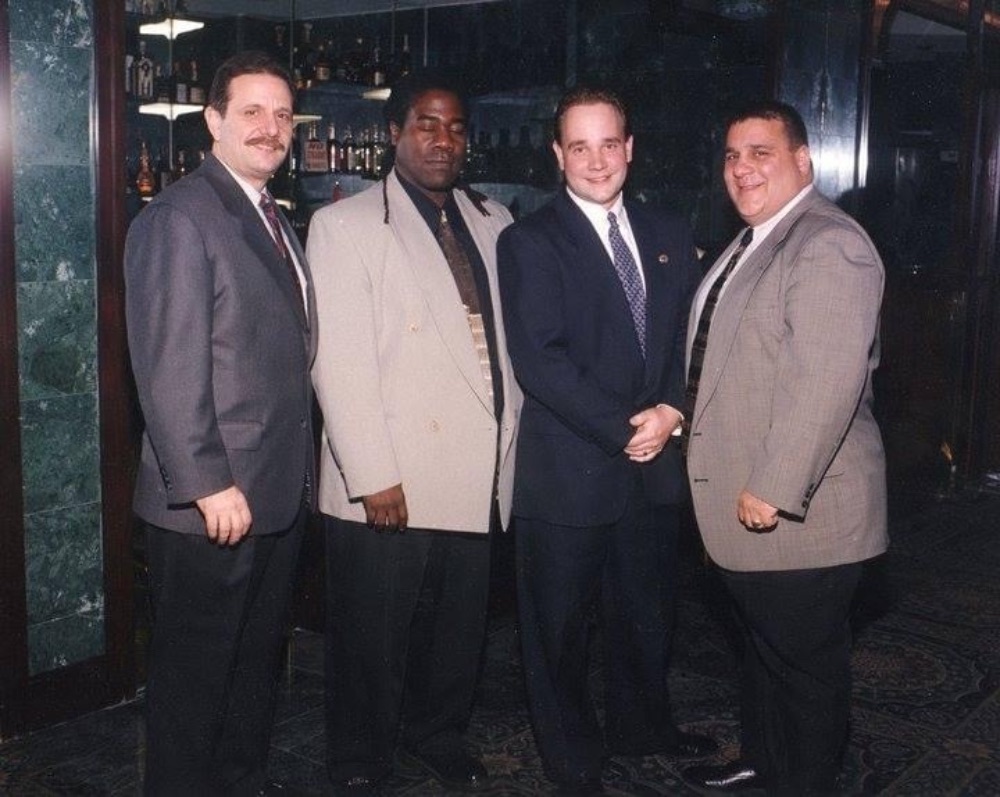