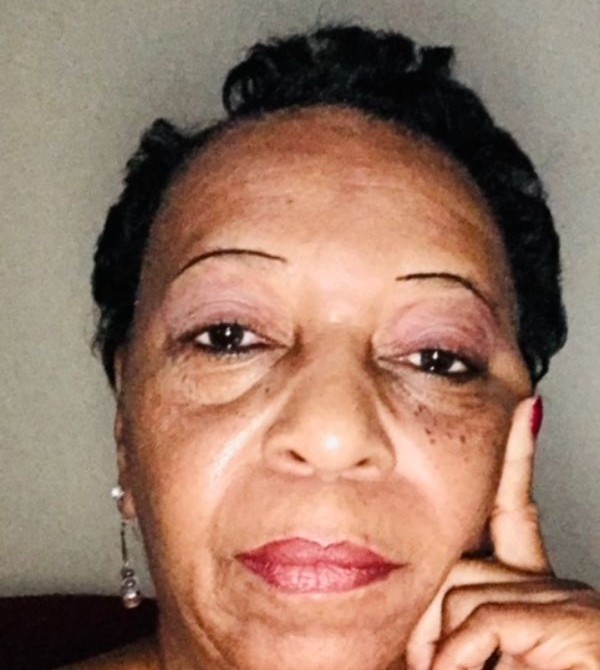 Rosa attended the Public Schools of Florence County and Paine College in Augusta, Georgia, where she received a Degree in Business Administration.

Rosa was employed with Attorney Mordeci Johnson until his demise then she joined the team at Florence Legal Services.

At an early age, Rosa professed her faith in Jesus Christ and joined Greater Saint Paul African Methodist Episcopal Church, in Claussen Community, where she was a dedicated member. During the last decade she served faithfully as a member of Majority Missionary Baptist Church in Florence, South Carolina and held the position of Financial Secretary.

In 1978, Rosa was united in holy matrimony to John F. Spears, her devoted husband.

Rosa Lee Townsend Spears will be deeply missed by her family and friends.

Please keep the family of Rosa T. Spears in your thoughts and prayers.

To order memorial trees or send flowers to the family in memory of Rosa Spears, please visit our flower store.