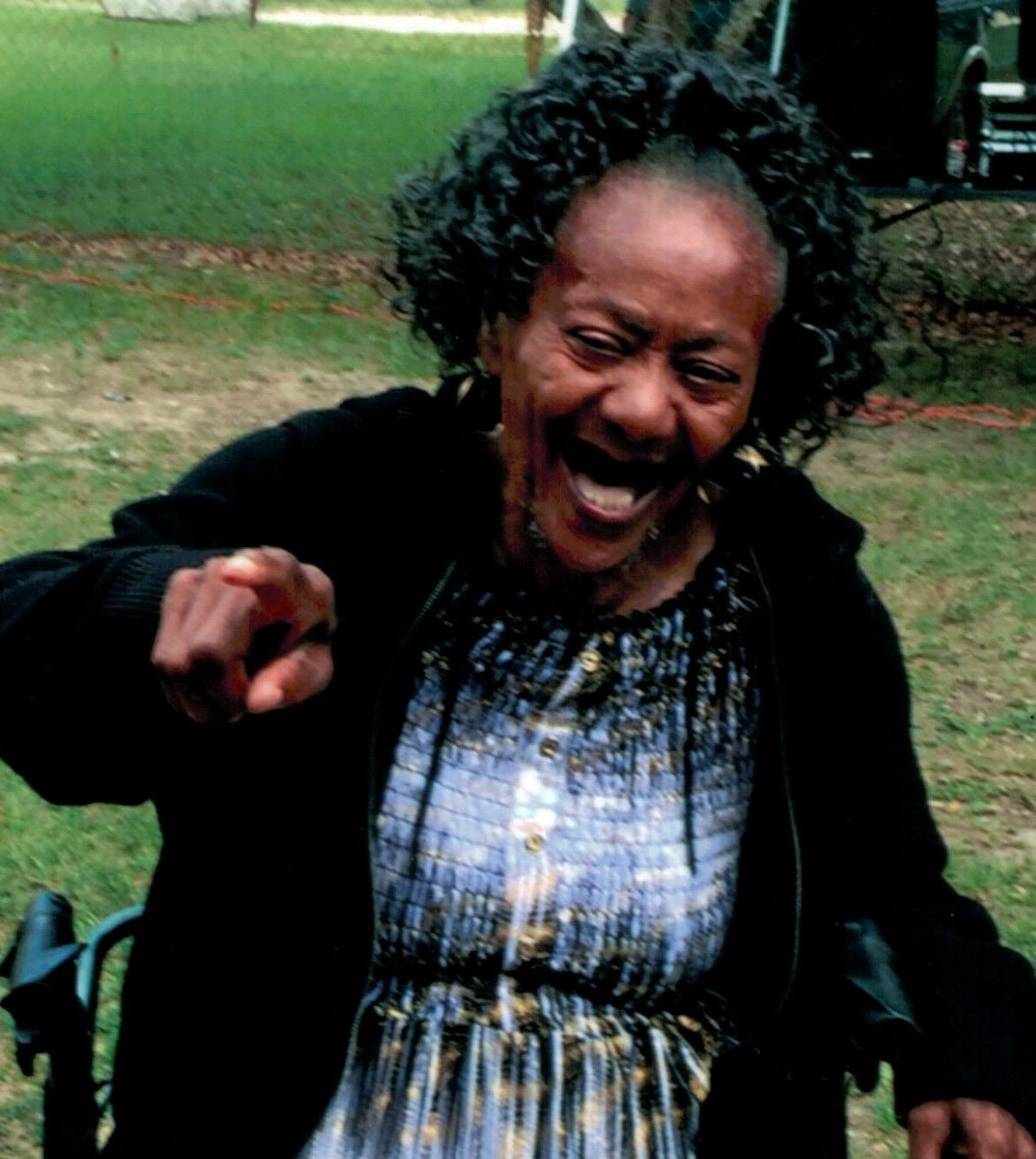 Mrs. Rovena Carolyn “Cat” McFadden Frierson was born March 6, 1944 to the late Reverend Felder McFadden and the late Maggie McBride McFadden in Timmonsville, South Carolina. She transitioned to her eternal home on September 30, 2021 at her residence.

Her early nurturing valued Christian principles, family, unity, and education , pursuits provided a fertile foundation for a life based on faith, compassion and service.

Cat was a devoted member of her church, faithful in her attendance, and was very generous financially in her support to all its ministries and events.

She was always fun loving, endowed with a jovial personality, had a benevolent heart that showed love and compassion for children and adults.

Cat was a blessing to numerous people as she provided a place for them to reside uncompensated.

She had versatile skill and derived pleasure from working outside. She was an avid gardener supplying a variety of vegetable, canning, maintaining the needs of her lawn, an animal lover, who was always thrilled being surrounded by her many cats and dogs.

Please keep the family of Mrs. Rovena Carolyn "Cat" McFadden Frierson in your thoughts and prayers.

To order memorial trees or send flowers to the family in memory of Rovena Frierson, please visit our flower store.