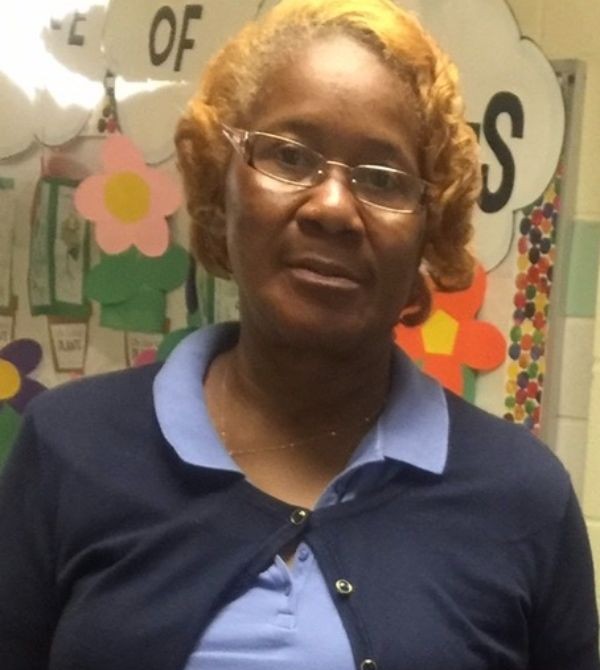 Sister Shirley Ann Sanders was born to the late Frances Sanders and Sam Lewis on November 24, 1957, in Darlington, South Carolina. As a child, she was loved in school and enjoyed attending church services. Shirley took her eternal rest with Christ on January 21, 2022, at age 64.

She was educated in Darlington County School District, graduating from Rosenwald High School in 1975. At an early age she joined the Bethesda Baptist Church and accepted Jesus Christ as her Lord and Savior. Later, she became a member of the Life Changing Word Ministry under the leadership of Elder James Sanders, where she was Baptized in the name of Jesus and received the Holy Spirit.

Sister Shirley Ann loved cooking for her family, friends, and community and was a Dedicated Dallas Cowboy fan. She was employed at Coker College as a cook. Throughout her entire life, she held an unwavering faith in God, which she shared with those who surrounded her.

Those preceding her in death are her mother, Frances Sanders; grandmother, Pearlie (Leo) Cotton; and two brothers, Rufus Sanders and Thomas Sanders.

Please keep the family of Shirley Sanders in your thoughts and prayers.

To order memorial trees or send flowers to the family in memory of Shirley Sanders, please visit our flower store.